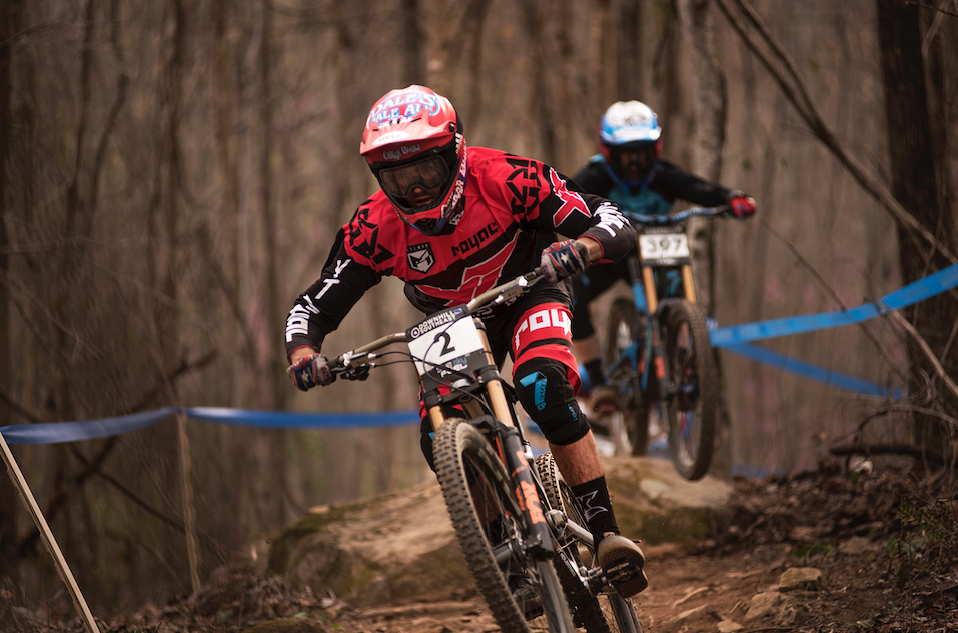 The ever-thriving and always-amazing city of 30,000 multigenerational residents called Oak Ridge is located in the ridges and valleys of East Tennessee just 25 miles west of Knoxville. During WWII, Oak Ridge had 75,000 residents and was the fifth-largest city in the state of Tennessee – but wasn’t on any maps until 1949.

Oak Ridge contributed to ending World War II through producing the uranium fuel for Little Boy, the world’s first atomic bomb ever used in warfare. Oak Ridge also helped win the Cold War through producing sufficient secondaries for all the nation’s thermonuclear weapons stockpile and causing the Soviet Union’s economic failure because they tried to match Y-12’s output one for one and couldn’t do so.