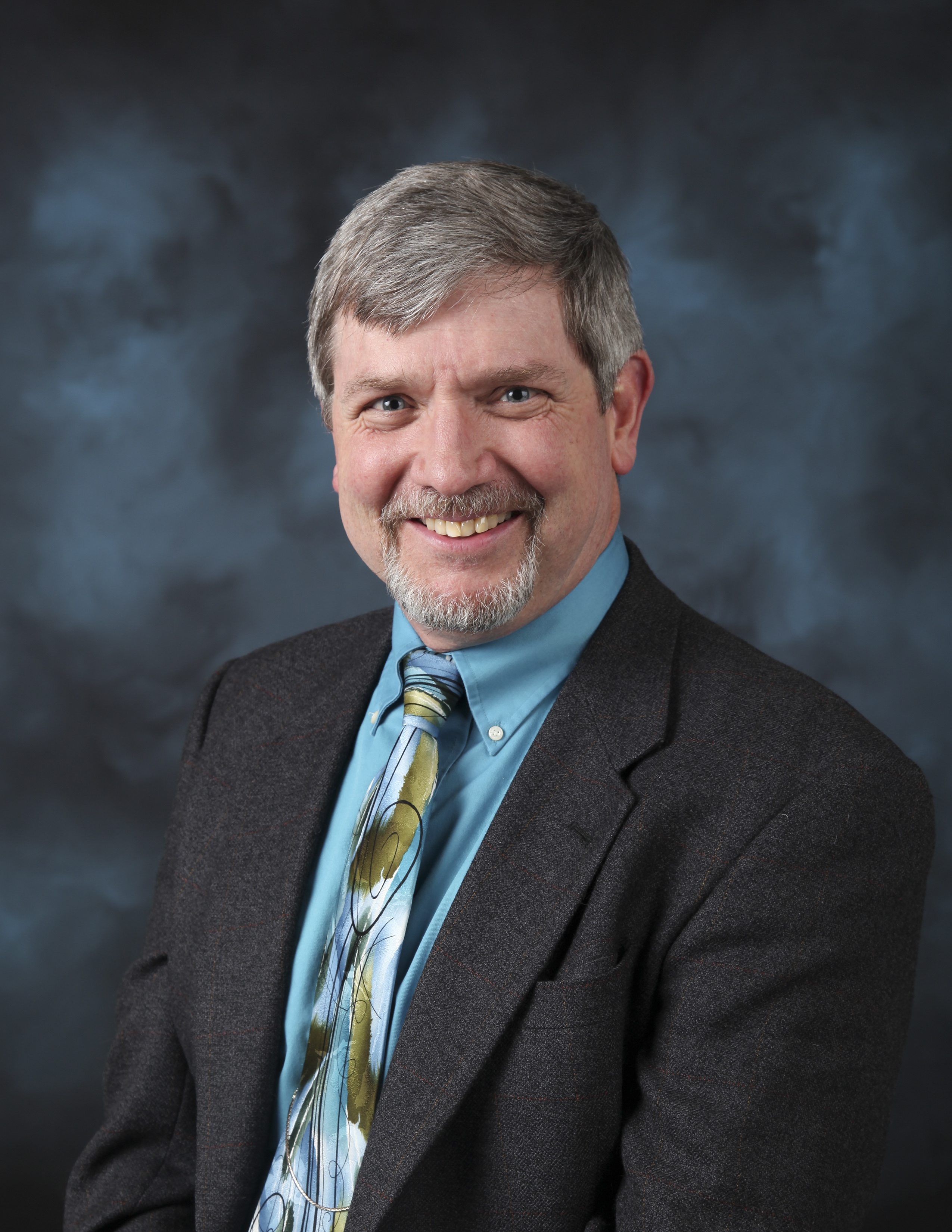 The award, named for nuclear engineering pioneer Theodore Rockwell, honors landmark work in research, development and education in the fields of radiation protection, shielding and dosimetry. Johnson’s award, which comes as he prepares to retire, recognizes his technical leadership to advance the science of national security in radiation shielding, nuclear nonproliferation, and preventing, countering and responding to nuclear and radiological terrorism over a career of more than 40 years at ORNL.

Johnson began working at ORNL in 1978 while an engineering student at the University of Tennessee. He initially planned to work in the oil industry but switched his major after a tour of ORNL’s High Flux Isotope Reactor for a class.

“In those days, you could walk the bridge over the reactor and get a look at the core,” Johnson said. “That’s kind of impressive when you’re 19 years old and can look down at an operating nuclear reactor under your feet. I wanted to know then: What does it take to work here?”

He started his career at the height of the Cold War working alongside veteran nuclear scientists, some of whom had worked at Oak Ridge since the early days of the post-World War II atomic age. Among those he met during his career was Rockwell, the award’s namesake.

One of Johnson’s first projects was to design radiation shields for components intended for the space-based Strategic Defense Initiative anti-missile program, better known as “Star Wars.” He later led a team that developed the code used to set radiation-protection standards for the U.S. military and NATO member forces in case of a nuclear war. After the Sept. 11 terrorist attacks, he led efforts in nuclear security modeling and detonation response in the event of a nuclear or radiological accident or attack.

Johnson said he’s proudest of his work to design radiation shields for the Spallation Neutron Source, ORNL’s flagship accelerator-based neutron research center. He helped crunch the numbers for the calculations used to make the initial case for construction of the SNS, which began operation in 2006.

“When we were building the SNS, some of the tools that exist today to solve complex engineering problems didn’t exist,” Johnson said. “We had to figure a lot of things out. My joy was always in solving those kinds of problems, and some of the guys on my team for the SNS were guys who were my mentors when I was a student. Having something like this built that you can show your kids and grandkids really gives you something to take pride in.”

In his current role, Johnson promotes ORNL programs to sponsors and builds collaborations for projects across the laboratory and the U.S. Department of Energy’s national laboratory complex. He still keeps an open door for colleagues looking to brainstorm and trade ideas.

“The dividing lines don’t matter to him,” said Douglas Peplow, a nuclear engineer who’s worked with Johnson for more than 20 years. “He’ll work with postdocs and interns he’s never met before, then go fly to D.C. to brief a top manager with the National Nuclear Security Administration or some other government agency, then come back and roll up his sleeves to help install detector systems at HFIR.”

Johnson will be presented the award at a ceremony later.

“It was a pleasure to know Rockwell, and it’s an honor to receive this award in his name,” Johnson said. “But for every one of us who receives an award like this, there are always countless others doing the work behind the scenes who don’t get the recognition. I tell young people starting out, they can have the same kind of career I’ve had. We are the most diverse, multidisciplined laboratory in the DOE complex, and we’re well-positioned for the future as we advance the science of national security. There are still great opportunities at the lab if you’re willing to work for them.”

UT-Battelle manages ORNL for the DOE Office of Science. The single largest supporter of basic research in the physical sciences in the United States, the Office of Science is working to address some of the most pressing challenges of our time. For more information, please visit https://energy.gov/science/. — Matt Lakin