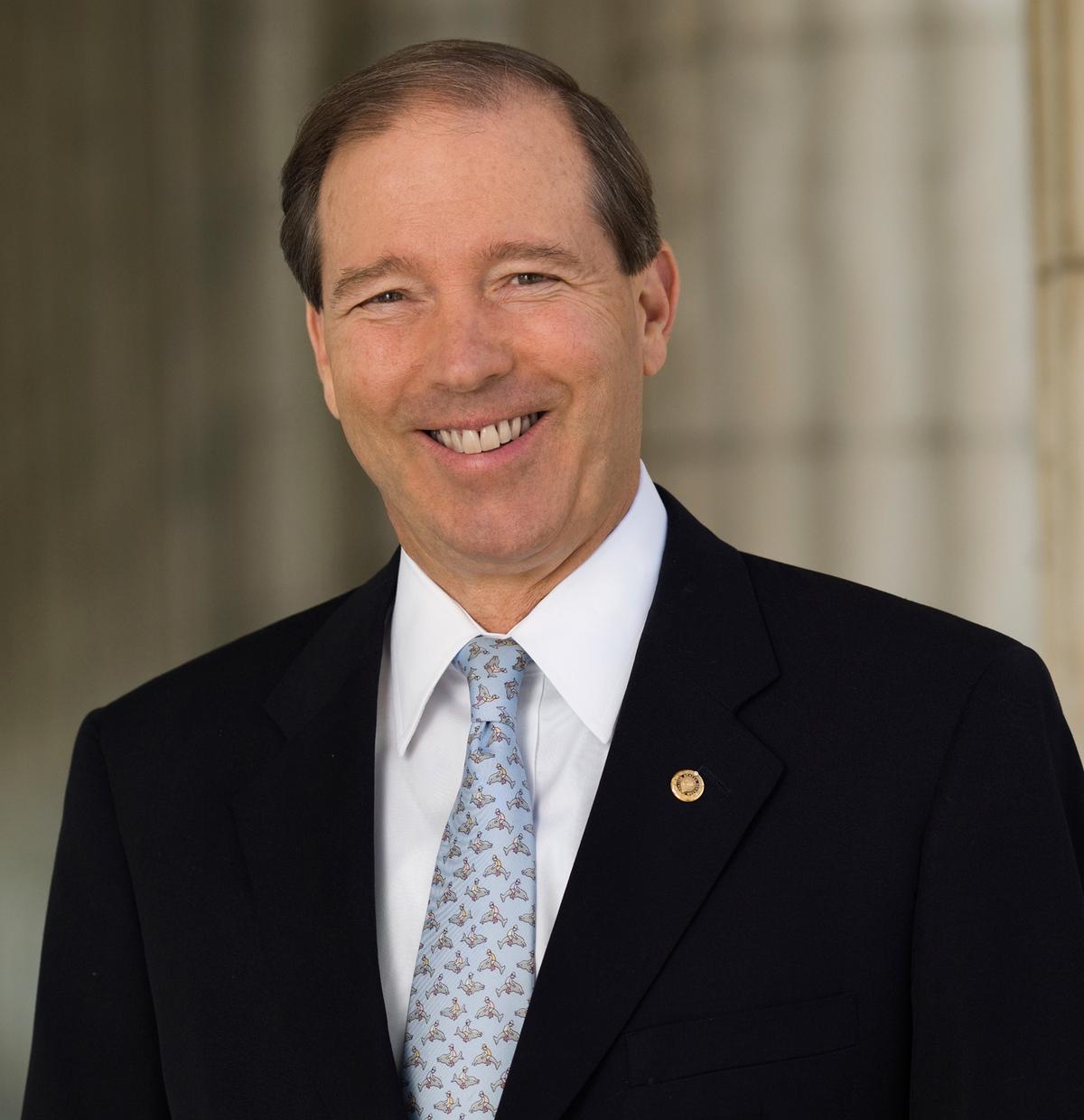 Udall, a member of the Senate Appropriations Subcommittee on Energy and Water Development, helped secure a funding increase for the National Nuclear Security Administration, which funds both Sandia and Los Alamos National Labs. Udall also secured a funding increase for cleanup at Los Alamos, as well as strong funding for advanced biofuels and technology transfer to encourage job growth and innovation.

“New Mexico’s national labs and Department of Energy installations are essential engines for our economy and deeply important to our national security,” Udall said. “As a senior member of the Senate Appropriations Committee, I’m proud to have secured these strong funding levels for our national labs and for the innovative technology transfer activities that help diversify, expand and modernize New Mexico’s economy.”

Udall also worked to include the highest levels of funding ever for the Bureau of Reclamation and Army Corps of Engineers, which support water projects throughout the state.

“In New Mexico, we know that water is life – and we know that we don’t have water to waste,” Udall continued. “I’m working hard in the Senate to advance critical federal investments to improve and innovate our water infrastructure, to encourage efficiency and conservation, and to ensure that New Mexico communities have access to key federal programs to help effectively manage this vital natural resource.”

U.S. Senator Martin Heinrich welcomed committee passage of the legislation: “This critical funding will ensure that our national labs and WIPP continue to play a vital role in addressing the nation’s most pressing issues. The people of New Mexico make tremendous contributions to our national security and work at the forefront of cutting-edge research and development that grow our state’s economy.  I’m also pleased this legislation includes funding for important water infrastructure and management projects across the state, including our tribal communities. Access to clean drinking water is essential to public health and helps boost economic development. I commend Senator Udall for his leadership on crafting this important legislation that will undoubtedly benefit New Mexico in so many ways.”

New Mexico funding and other highlights of the bill include:

Life Extension Projects – The bill funds Nuclear Weapons Life Extension Programs at $1.919 billion, a $579 million increase from $1.3 billion in FY 2017. This funding benefits the important nuclear security work at both Sandia and Los Alamos national labs. Udall has successfully fought cuts to life extension projects, saving thousands of jobs at the labs, and he remains committed to ensuring it has funding to continue its critical national security mission.

Technology Transfer – $8.5 million for the Office of Technology Transition, which was established in 2015 and helps to expand the commercial impact of the Department of Energy’s portfolio of research, development, demonstration and deployment activities. The office works with the National Laboratories and other stakeholders to identify high value technological innovations and discoveries, and to inject resources to move them rapidly to commercialization thus enhancing U.S. competitiveness and energy technological leadership. The report also includes language first introduced by Senator Udall in the ATTAIN Act to improve cost sharing and public-private partnerships supported by the Technology Commercialization Fund.

Advanced Biofuels — The bill sets aside $30 million for the Department of Energy’s Office of Energy Efficiency and Renewable Energy (EERE) to provide critical investments in research to develop advanced drop-in biofuels from algae.  New Mexico labs and universities have been significant past beneficiaries of this research program.

LANL National Historic Park – $20 million for the Manhattan Project National Historical Park at Los Alamos National and Richland that was created by legislation sponsored by Senators Udall and Heinrich.

MESA – $22.5 million to complete the equipment upgrade of the Microsystems and Engineering Sciences Applications (MESA) facility.  The MESA Complex at Sandia represents the center of Sandia’s investment in microsystems research, development, and prototyping activities for secure and radiation hardened electronic components that support national security.

NNSA Construction – $48.5 million in funding to build the new Albuquerque NNSA  Complex to house about 1,200 employees.  This funding comes following Congressional authorization and $98 million in FY 2018 construction funding secured by Udall and Heinrich for this new facility in New Mexico for NNSA employees.  Construction is planned to begin this summer.

Inertial Confinement Fusion Ignition and High Yield – $544.9 million, an overall increase of nearly $25 million from FY 2018. $63.1 million, which is specifically for the Z Machine at Sandia National Labs. The program supports activities at Sandia’s Z facility and other facilities across the complex used to certify the stockpile without the use of underground nuclear testing.

Plutonium Pit production is funded at $361 million, and the bill ensures that LANL will remain the Research & Development Plutonium Center of Excellence.

Udall also included an amendment in the Committee meeting to solidify LANL’s role as the nation’s plutonium center of excellence and require an independent review of DOE’s recently announced plan to build additional plutonium capability at the Savannah River site in South Carolina.  The amendment reads:

– NNSA is directed to contract with a third-party Federally Funded Research and Development Corporation to conduct an independent assessment of the NNSA’s decision to conduct pit production operations at two sites. The assessment must include an analysis of the four options evaluated in the recent Plutonium Pit Production Engineering Assessment, all identified risks, engineering requirements, workforce development requirements, and other factors considered. The NNSA cannot move forward with any plans to move plutonium pit production until such an assessment has been reported to Congress.

Los Alamos Cleanup – The bill includes a significant increase over the president’s proposal.  Udall fought for to provide $220 million to fund cleanup at Los Alamos National Lab, $28 million more than the president proposed.

Waste Isolation Pilot Program (WIPP) – The bill funds WIPP operations and security at $403 million, $21 million more than FY2018 which was set at $382 million.

During the Committee debate, Udall secured passage of an additional amendment regarding DOE’s plans to send additional surplus plutonium waste from the Savannah River site that was not originally intended for WIPP to New Mexico.  The amendment reads:

-The DOE is directed to work cooperatively with the state of New Mexico, recognizing the limits in the Land Withdrawal Act and New Mexico’s status as an independent regulator of the WIPP facility. The department must submit to Congress a plan for obtaining all necessary final state and federal permits; acquiring independent scientific and technical review of dilute and dispose processes and waste forms to ensure compliance with waste acceptance criteria; defining any legislative changes necessary to accommodate this material and the existing WIPP waste inventory; and outlining any necessary design and construction modifications to the current facility, including cost and schedule impacts of any modifications needed to WIPP facilities.

Rural water – Funded at $86.5 million, a $20 million dollar increase from FY2018. The bill includes language ensuring higher prioritization in the project rankings on projects which have a national security nexus.

Funded at the highest level ever in a standard appropriations bill at $6.927 billion and includes Udall’s funding requests for Army Corps of Engineers operations and maintenance projects: