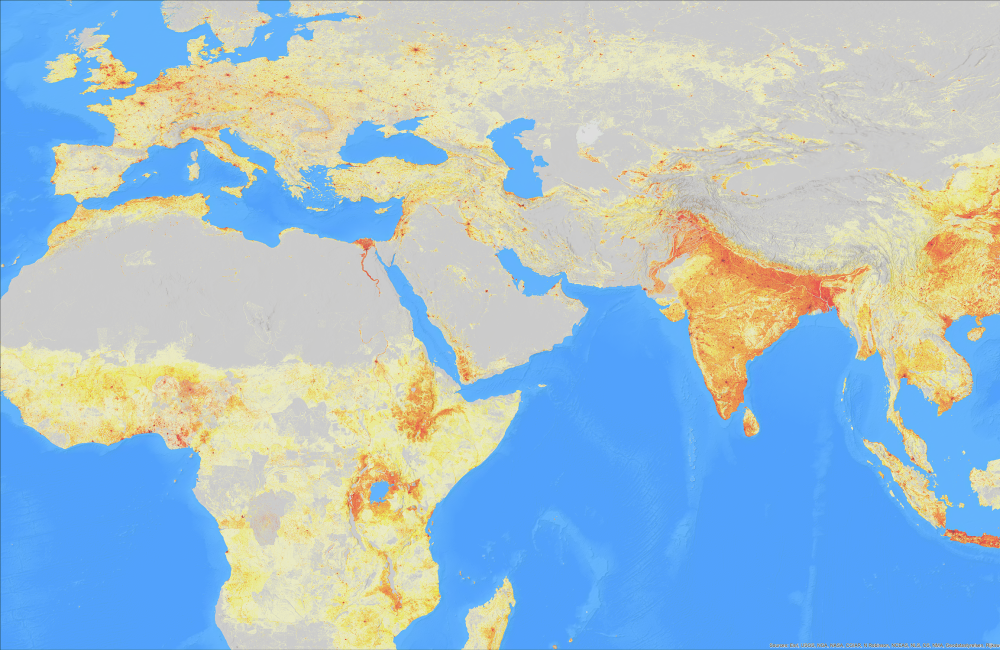 ORNL received two of the six FLC awards given to DOE national labs recognizing the successful transfer of federal laboratory technologies to the marketplace.

Qrypt Licensing of Quantum Random Number Generator from ORNL. Qrypt, Inc., has exclusively licensed a novel cyber security technology from ORNL that promises a stronger defense against cyberattacks including those posed by quantum computing.

Strategic Licensing of the LandScan/LandCast Population Datasets. The LandScan Global Population Datasets have been actively and successfully licensed for 15 years, demonstrating a sustained technology transfer success story due to the continued need across all user communities – federal, research, and public. The annually released datasets have become the industry standard for population distribution. LandCast is a relatively new dataset duo that projects future population distributions for the years 2030 and 2050.

ORNL is managed by UT-Battelle for the Department of Energy’s Office of Science, the single largest supporter of basic research in the physical sciences in the United States. DOE’s Office of Science is working to address some of the most pressing challenges of our time. For more information, please visit http://science.energy.gov/.