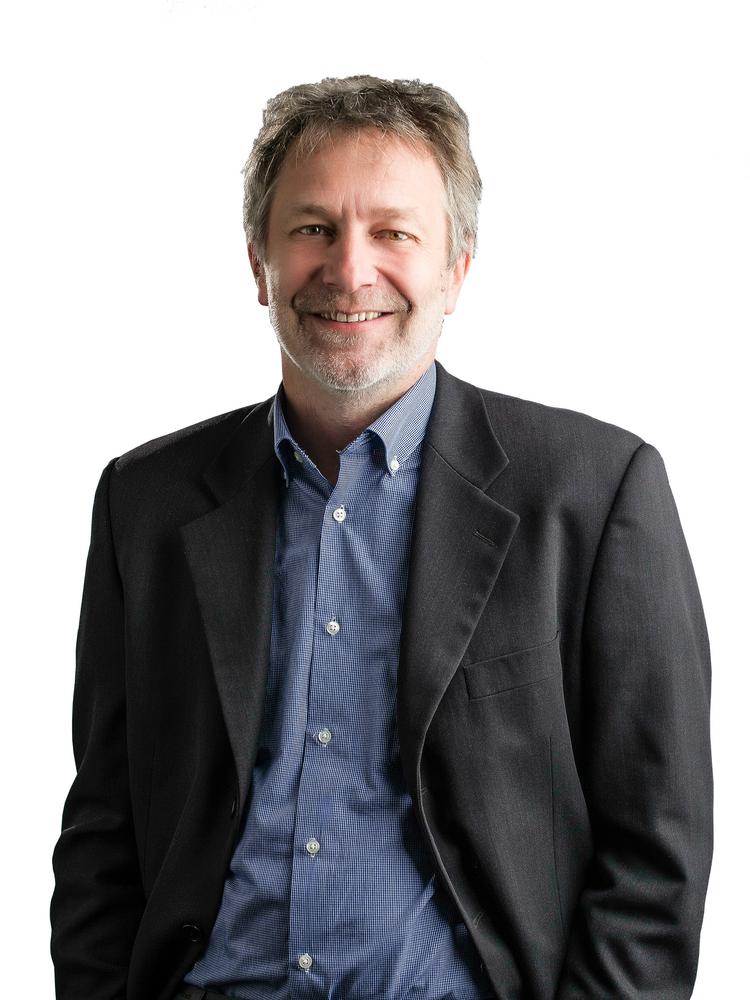 The Trump administration plans once again to seek major budget cuts to a federal program that provides the “vast majority” of funding for the National Renewable Energy Laboratory in Golden, the Washington Post reports.

Citing “draft budget documents” it obtained, the Post says the White House is preparing to ask Congress for a 72 percent cut in overall spending on clean energy research in fiscal 2019.

The cuts would be to the U.S. Department of Energy’s Office of Energy Efficiency and Renewable Energy (EERE), a research-funding agency that this fiscal year is budgeted at $2.04 billion.

The White House last year wanted to cut the office’s budget to $636.1 million. Congress fended off that proposal, but now the administration wants EERE’s budget slashed to $575.5 million, the Post reports.

As the DBJ’s Cathy Proctor has reported, EERE provides about 80 percent of NREL’s funding. The Golden facility serves as EERE’s research lab; its 2017 budget was $293 million.

The latest proposed deep cuts may not make it through Congress, which has the authority to set appropriation levels, but “mark a starting point for negotiations and offer a statement of intent and policy priorities,” the newspaper says.

The Post says that  the cuts would be deeper than those favored by the Energy Department itself, but the White House Office of Management and Budget wants more drastic reductions.

President Donald Trump has advocated development of oil, natural gas, coal and nuclear power as the focus of his energy policy; critics say he is undermining progress on renewable energy.

Trump recently announced tariffs on imported solar-power panels in an attempt to spur U.S. production of the panels. But many in the solar industry said the move could make it more expensive for people to install solar units at homes and businesses.

Proctor reports that NREL has been a driving force nationally for research into renewable energy technologies, including solar and wind power, and also works on commercializing the technology for the market.

The national laboratory in Golden employs 1,700 scientists and researchers, contributed $872 million in economic impact across metro Denver in 2014 and has drawn $380 billion in private sector investment over the years, NREL’s director, Martin Keller, said last year at a statewide solar power conference.