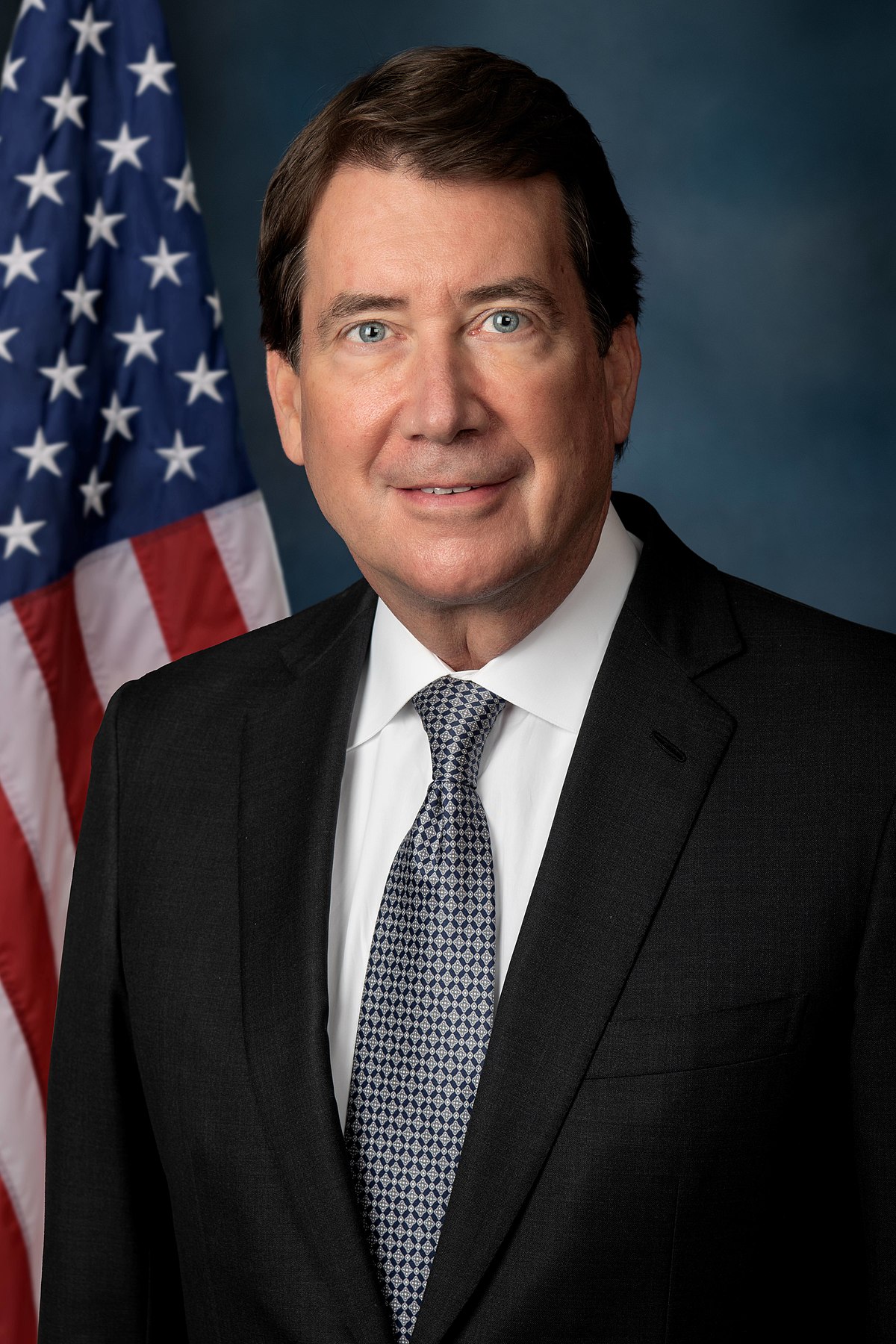 As Trump administration alums face a tough job market after the Capitol riot, one new Republican Senate office has turned into a full-employment factory for Trump officials looking for their next gig. Sen. Bill Hagerty (R-Tenn.) announced on Thursday that he’s hired 13 former Trump administration officials to work in his office. Judd Deere, the former deputy White House press secretary who stuck it out until the final day of the Trump presidency as the last remaining press spokesperson, will be Hagerty’s deputy chief of staff for communications, while Julia Hahn, who was the deputy White House communications director, will be senior communications adviser. Hagerty himself is a Trump alum and served as the U.S. ambassador to Japan.

John Rader, a native of Cookeville, Tenn., will be Hagerty’s chief of staff and was most recently deputy assistant to the president for strategic initiatives at the White House and also previously served on the National Security Council, working on policy and strategy. The new job is a return to Capitol Hill for Rader, who once was counsel on the Senate Foreign Relations Committee.