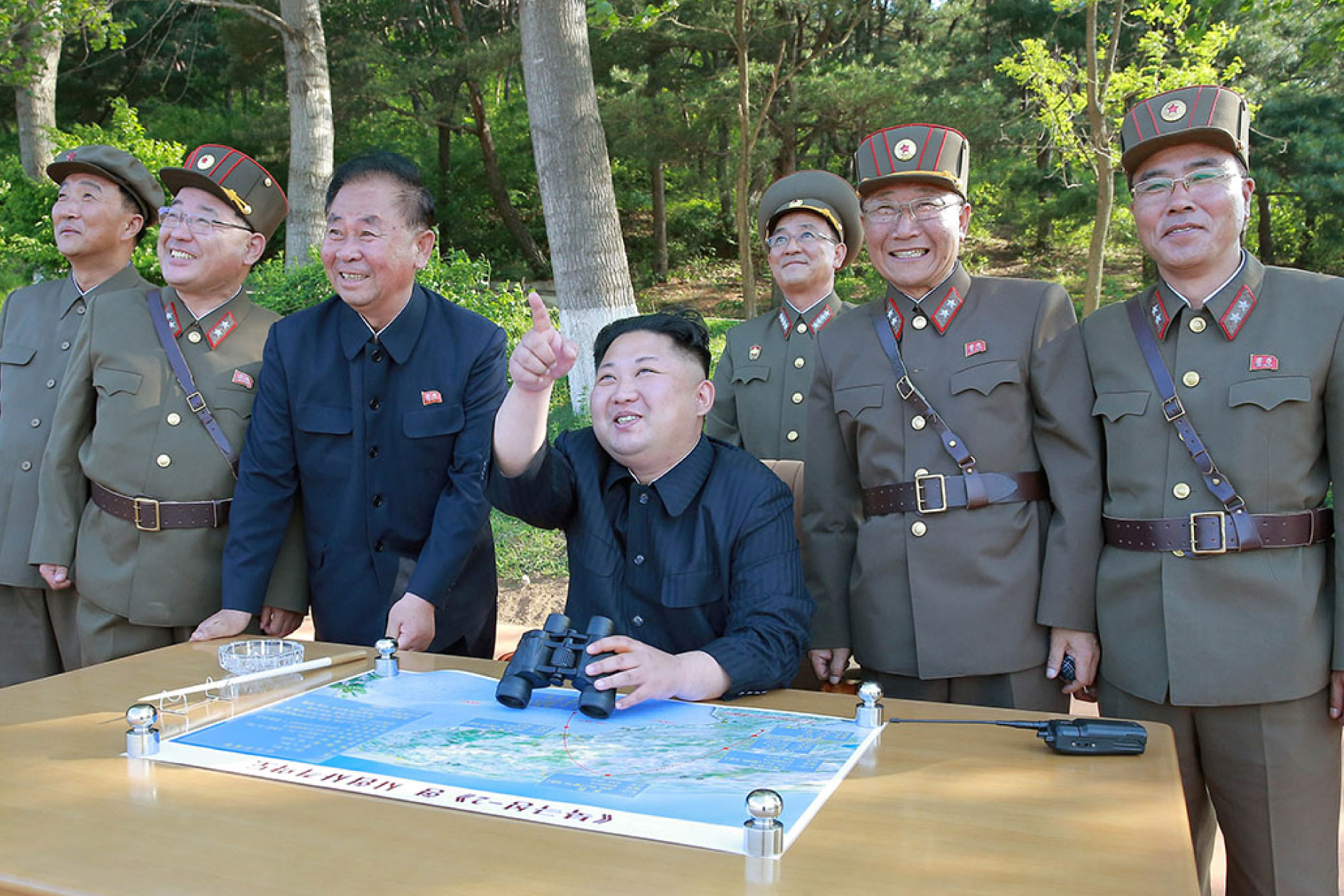 When the North Korean leader Kim Jong-un celebrated the launch of a powerful new missile last month, he was surrounded by a group of top scientists and officials. State media did not identify them, but they have all been seen with Mr. Kim before. These men – known by nicknames such as the “nuclear duo” and the “missile quartet” – have built an intercontinental ballistic missile that appears capable of hitting any city in the United States, an extraordinary scientific achievement for the world’s most isolated country.

At only 33, Mr. Kim has been ruthless about consolidating power, executing scores of senior officials, including his own uncle. But he has showered his regime’s scientists with incentives and adulation, turning them into public heroes and symbols of national progress.

“We have never heard of him killing scientists,” said Choi Hyun-kyoo, a senior researcher in South Korea who runs NK Tech, a database of North Korean scientific publications. “He is someone who understands that trial and error are part of doing science.”

Analysts are still trying to explain how North Korea managed to overcome decades of international sanctions and make so much progress so quickly. But it is clear the nation has accumulated a significant scientific foundation despite its backward image.

Its new ICBM is a feat of physics and engineering that has stunned the world, and each of its six nuclear tests has been more powerful than the last, boosting Mr. Kim’s stature at home and his leverage abroad.

Still, it is unclear if the North has mastered the technology needed to keep a nuclear warhead intact as it re-enters the Earth’s atmosphere.

Click here to read the full article and view the photos.