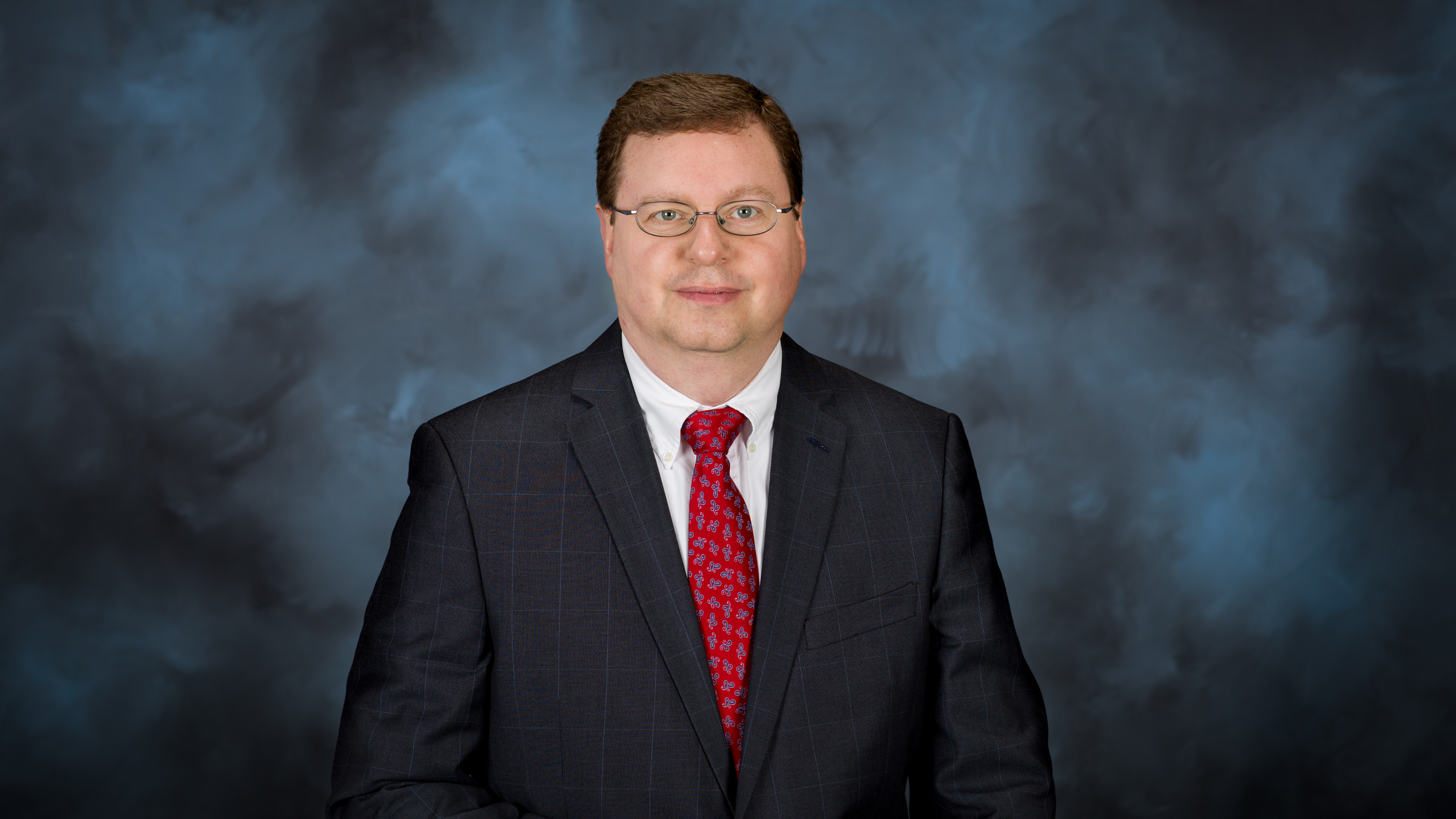 David J. Dean has been named associate laboratory director for Physical Sciences at the Department of Energy’s Oak Ridge National Laboratory, effective May 1.

“In his new position, David will pursue excellence across our broad physical sciences portfolio, with particular emphases on quantum materials; structural materials and alloys; soft materials; nanoscience; and applications of materials and chemistry in energy and security,” said ORNL Director Thomas Zacharia.

“David believes strongly in the linking of theory, computation and data, and in using computing both to advance physics, materials and chemistry and to develop the science that will undergird the future of computing. He will pursue forefront research and development using the lab’s leading neutron facilities, and he envisions continuing growth in ORNL’s isotope production as well as in the partnerships that advance research with those isotopes,” Zacharia said.

Dean first worked at ORNL as a graduate student from Vanderbilt University. After earning his doctorate from Vanderbilt in 1991, he took a postdoctoral fellowship at the California Institute of Technology, then returned to ORNL in 1995 as a Eugene P. Wigner Fellow in the Physics Division, where he focused on theoretical physics and nuclear astrophysics.

Other roles include two years as director of institutional planning, during which he helped prepare ORNL’s first Laboratory Plan for the Office of Science. Dean then served two years as senior advisor to the Under Secretary for Science at DOE, during which he wrote the science section of DOE’s strategic plan and developed the fiscal year 2012 strategic initiative in exascale computing.

Dean returned to ORNL in 2011 as director of the Physics Division and has also served as manager of the laboratory’s isotopes program. Dean has published extensively and is a fellow of the American Association for the Advancement of Science, the American Physical Society and the Institute of Physics, among other honors.

ORNL is managed by UT-Battelle for the Department of Energy’s Office of Science, the single largest supporter of basic research in the physical sciences in the United States. DOE’s Office of Science is working to address some of the most pressing challenges of our time. For more information, please visit http://science.energy.gov/.