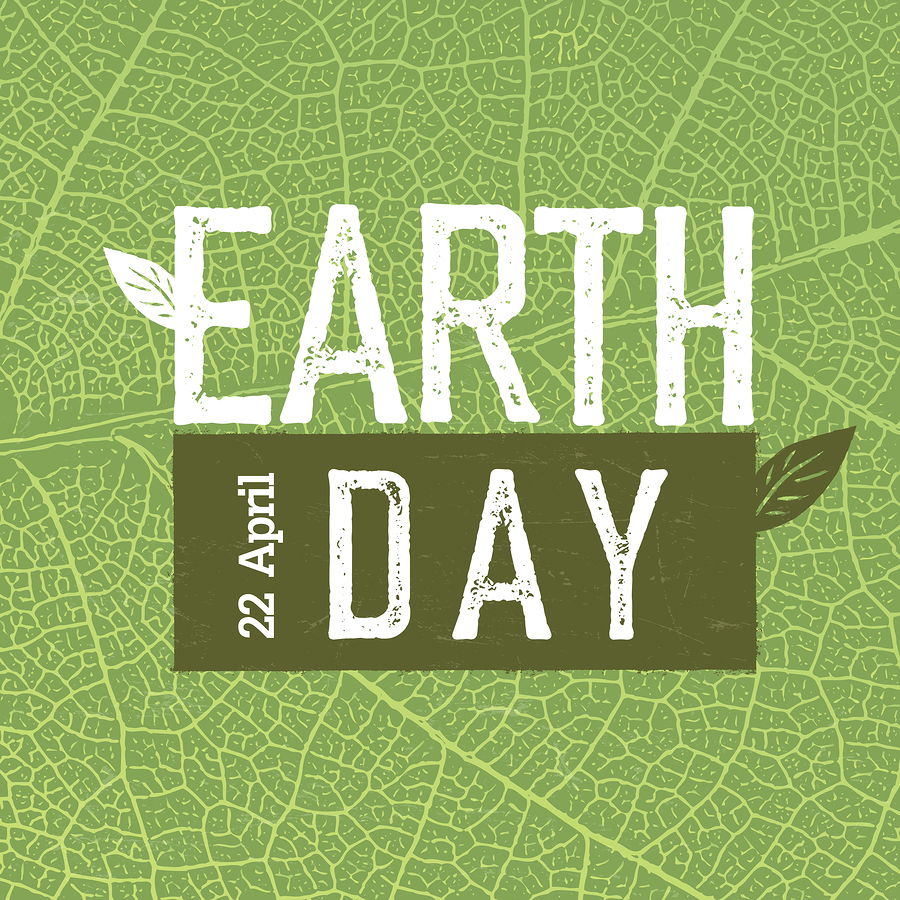 As part of this year’s two-day event, ORAU accepted more than 11,690 pounds of technotrash (computers, related accessories or other electronic items) and paper for secure shredding. This year’s total broke 2016’s record-breaking collection by 165 pounds.

More than 82 pounds of unwanted or unused medications were collected as part of Operation Medicine Cabinet in collaboration with the Allies for Substance Abuse Prevention and the Oak Ridge Police Department. Additionally, 39 pairs of gently used glasses were collected for the Lions Club’s Recycle for Sight program, which distributes used glasses to people who need them.

ORAU hosts the annual event to encourage employees to bring in unwanted items from home for recycling or reuse. Since 2010, ORAU employees have recycled more than 33 tons of material from their homes as part of the company’s Earth Day recycling and donation events.

“For our employees, commitment to environmental conservation goes well beyond an annual event,” said Tom Wantland, ORAU Director for Environment, Safety and Health. “Earth Day gives us all an opportunity to renew our commitment to recycling efforts throughout the year.”

As an organization—whose corporate office building in Oak Ridge was the first new, gold-level, LEED-certified office building in Tennessee—ORAU also maintains its environmental commitment through recycling. In 2016, the company recycled 64 tons of materials, marking a continuing trend of recycling more than it throws away. ORAU’s recycling efforts have been so successful that the net weight of recyclables exceeds what ORAU sends to landfills.