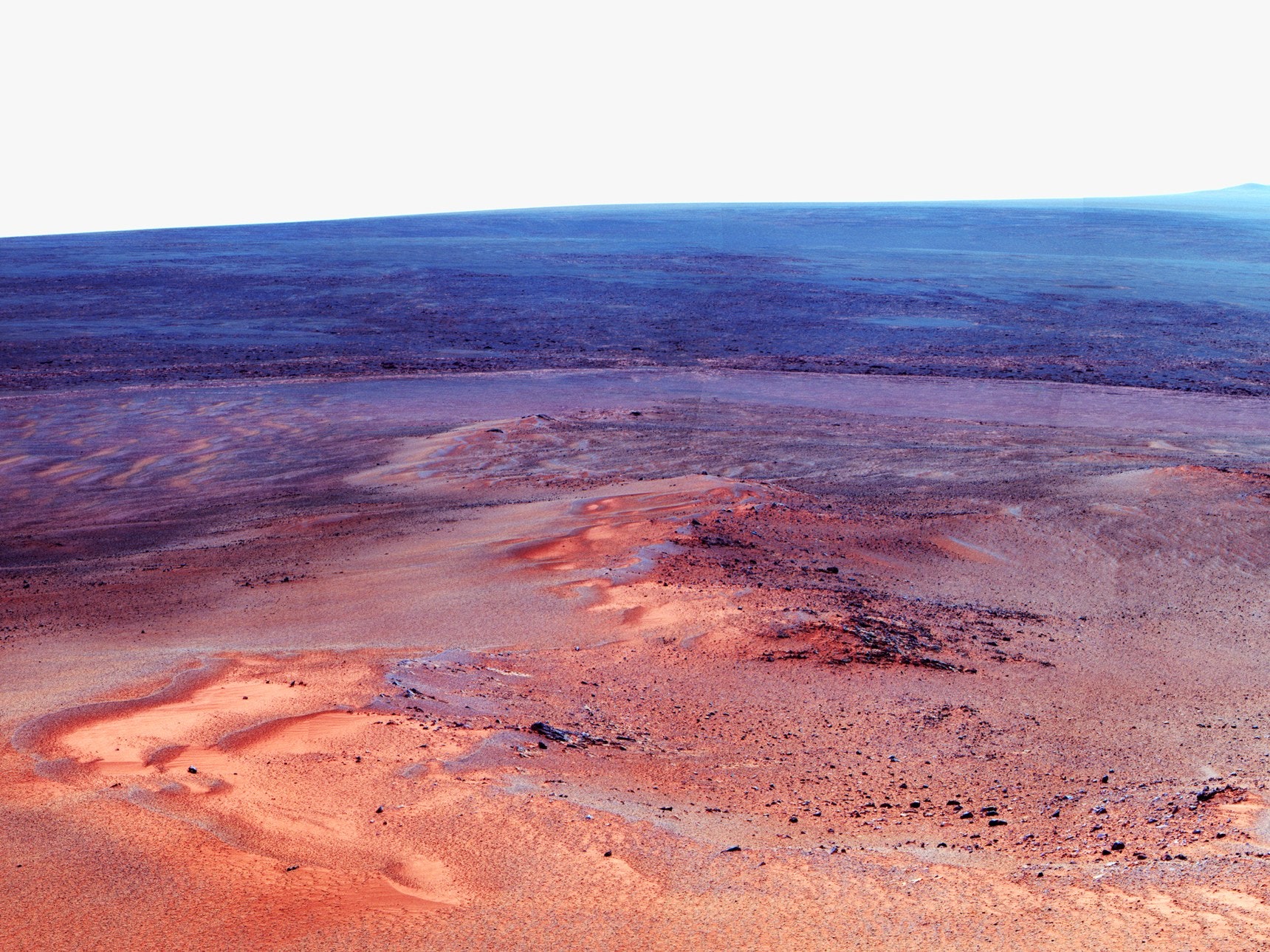 If we get our way and really put humans on Mars in the coming decades, they’re going to need power. NASA has had concrete plans to send people to the Red Planet since 2010—with target dates in the 2030s, while Elon Musk thinks SpaceX can make it to Mars faster. But no matter who gets there first, the power problem remains. Astronomer Frank Shu has a great idea that could work—a type of nuclear reactor that’s cheaper, safer, and more efficient than the ones currently in wide use.

But Shu, a former president of the American Astronomical Society, actually doesn’t care so much about Mars. He thinks his reactor could do wonders here on Earth—so he’s flipping the space technology script. Usually, scientists say things like, “If we develop a rocket to Mars, who knows what cool earthly spinoffs we’ll develop along the way. Stuff like Tang! You love Tang! Right?” But Shu’s plan does the opposite. He wants to develop technology that helps Earth—and then get Martian spinoffs. Like power systems for the space settlers you’re never going to see again!

The path to plopping new nuclear reactors—or any nuclear power source—on this fragile planet is politically and philosophically fraught, so they require big buy-ins from governments and funding agencies. “Even if you can convince people to do it, it’s probably a long-term thing,” says Shu. To manifest his vision, he needs significant, long-term investment—which is why Shu is promoting his reactors as a solution to Martian power problems. In sum, he says: “I want to build this on Earth, but I want NASA to pay for it.”

Bonus: “Development by NASA could bypass much of the red tape that now ties up the timely testing of novel prototype reactors,” says Shu.

Salt of the Earth

Shu’s nuclear power device is called a “two-fluid molten salt reactor.” The full details are in the patent, but the basic idea is this: The first batch of molten salt is full of a thorium compound, which eventually decays into uranium as neutrons bombard the mixture. That uranium goes into the second batch of molten salt and circulates into the reactor’s graphite-filled core.

There, it encounters slowed-down neutrons, which kick off a fission chain reaction—that’s the energy-producing part. The first batch of salt then absorbs the heat from the reactions, cooling the system. (In typical nuclear reactors, water does the cooling.)

This system is self-regulating: If the reactions happen too fast and the reactor gets too hot, the salt naturally expands out of the core, which cools it off—think transferring hot coffee from a tiny cup to a cookie sheet (don’t ask questions). That makes the reactor pretty meltdown-proof.

That’s great for Mars, obviously—any energy supply on a newly-formed colony is going to have to be pretty foolproof. Not worth setting up a trillion-dollar settlement if your reactor gives everyone radiation poisoning (at least not before the sun does, anyway). Plus, the planet has plentiful thorium, and nuclear power doesn’t care if dust storms dot out the Sun for months at a time (solar panels, on the other hand, care very much). That’s why Shu hopes NASA will back the R&D for his reactors.

It’s also great for Earth. While Shu’s specific design is novel, the idea comes from the 1960s, when Oak Ridge National Laboratory made a molten salt reactor. The World Nuclear Association calls them “a promising technology today,” and China and India are sinking effort into their own designs. That hasn’t happened yet, though—which is where Shu’s plan comes in.

Any new technology must prove that it has the potential to scale safely, while outcompeting other established options. That takes time, and money—time and money that a Mars-tech development plan can provide.

Some technologies—like electricity-makers—make easy sense in Shu’s Earth-first philosophy. People and this planet want things like cleaner energy and clean water. Solar power and water purification, says MIT’s Olivier de Weck, are big markets with big companies behind them. “They’re not specifically working on space problems, but the technology is progressing,” he says. That technology can then transform into space-colony-ready systems.

And Mars may need Earth technologies just as much as Earth needs Mars technologies. Back in 2014, De Weck and his colleagues at MIT made a big crater among the go-to-Mars set when they called out a Dutch plan to send people to Mars, one-way. The so-called Mars One team claimed that “each stage of Mars One mission plan employs existing, validated and available technology.” But the technology they pegged as nearly go for launch simply wasn’t.

But when will we actually need systems that are space-colony-ready? Just how anticipatory is all this development, and how long is it likely to remain Earth-bound?

“The true answer is it’s always one generation away,” says de Weck.

But the limits aren’t strictly technological. “If we really had to establish a Mars colony, we could do this within 10 to 15 years,” he says. It would be expensive, but not impossible.

In the meantime, the most prominent plans for Mars colonization are still sketchy. Elon Musk hopes his first ships will reach Mars around 2022, and last month, he revealed a nebulous version of his blueprints for his later colonization plans—run largely on solar, not nuclear, power—at a presentation.

“Elon’s plan is huge; it’s monolithic; it’s very ambitious,” says de Weck. But Musk basically waves his hands at the architectural and infrastructural details of the colony itself. “I’ve been asking—and others have been asking—to see the roadmap from the current capabilities to the far-out vision. I just don’t see the logical pathway,” he continues.

While Musk fills auditoriums, it may be people like Shu—with their terrestrial technologies and their economically supported stepping stones—who actually make Mars a livable planet instead of somewhere settlers stand around and stare at each other until they die.