Mercury Cleanup at Y-12 Could Cost $3B

Mercury Cleanup at Y-12 Could Cost $3B 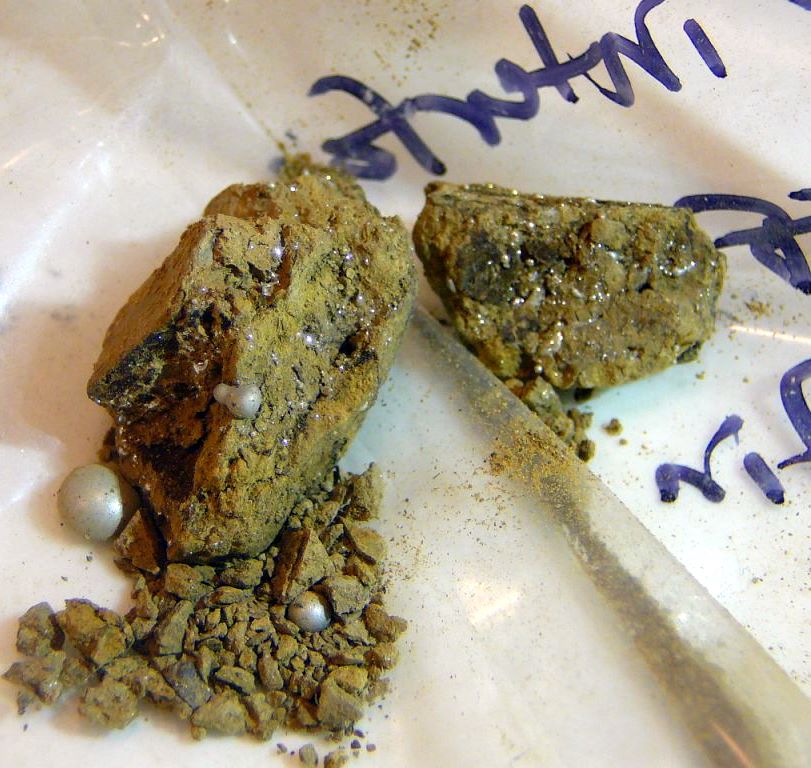 A sample of soil from Y-12 shows the presence of elemental mercury, a legacy of the plant’s Cold War work on thermonuclear weapons.

The cleanup of  mercury contamination at the Y-12 nuclear weapons plant could ultimately cost up to $3 billion, according to a Department of Energy report.

The report, dated February 2016, states that the estimated cost for mercury remediation at Y-121 is between $1 billion and $3 billion. The report was prepared to outline the technology plans for mercury cleanup at Y-12, as well as DOE’s Savannah River Site in South Carolina.

Here’s an excerpt about the Y-12 situation:

“The overarching challenges at Oak Ridge include remediation of the large quantity of residual elemental mercury still present in shallow source zones adjacent to and beneath former mercury use facilities, potential mobilization of mercury during planned deactivation and decommissioning of large mercury-contaminated facilities and associated infrastructure overlying potential mercury sources, potential mobilization of other contaminants, and the persistence and bioaccumulation of methylmercury (the most toxic form of mercury) in the East Fork Poplar Creek watershed despite remediation effort,” the report states.

Here’s a link to a 2012 series on the mercury problems.