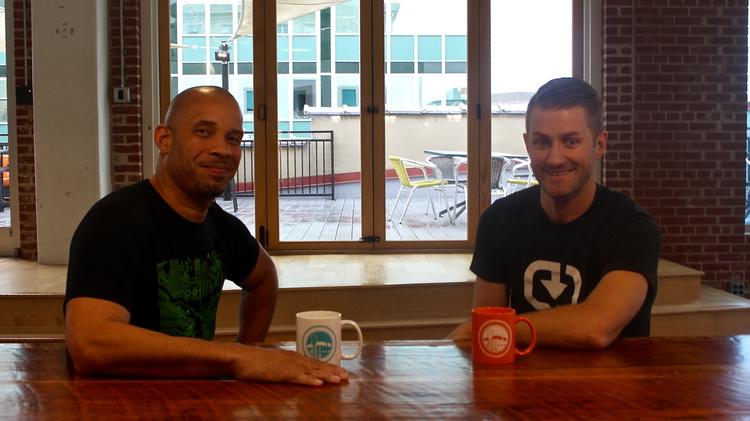 After five years of leading Capitol Broadcasting Company’s American Underground, Adam Klein is taking a new position with the company in Durham.

“I think there’s a unique energy in being around entrepreneurs day in, day out that keeps you on your toes and always has you thinking about what’s next and what you can do better,” he says, noting that it’s that “energy” that will have him working on occasion at American Underground, even as his regular office moves to American Tobacco Campus.

When Klein started in 2012, there were 35 companies in the American Underground system.

“Our hope all along was to build a physically dense entrepreneurial community and I’m grateful that that’s become a reality,” he says. “We’re home to nearly 275 companies within a few blocks of each other … That’s going to cement entrepreneurship as a key part of Durham’s economy.”

Speight’s biggest challenge will be narrowing his focus, Klein says.

“It’s the one challenge that I think is continual,” Klein notes. “There’s so many things to go work on, so many opportunities and new initiatives to launch, with limited resources. Which ones are you going to go after?” 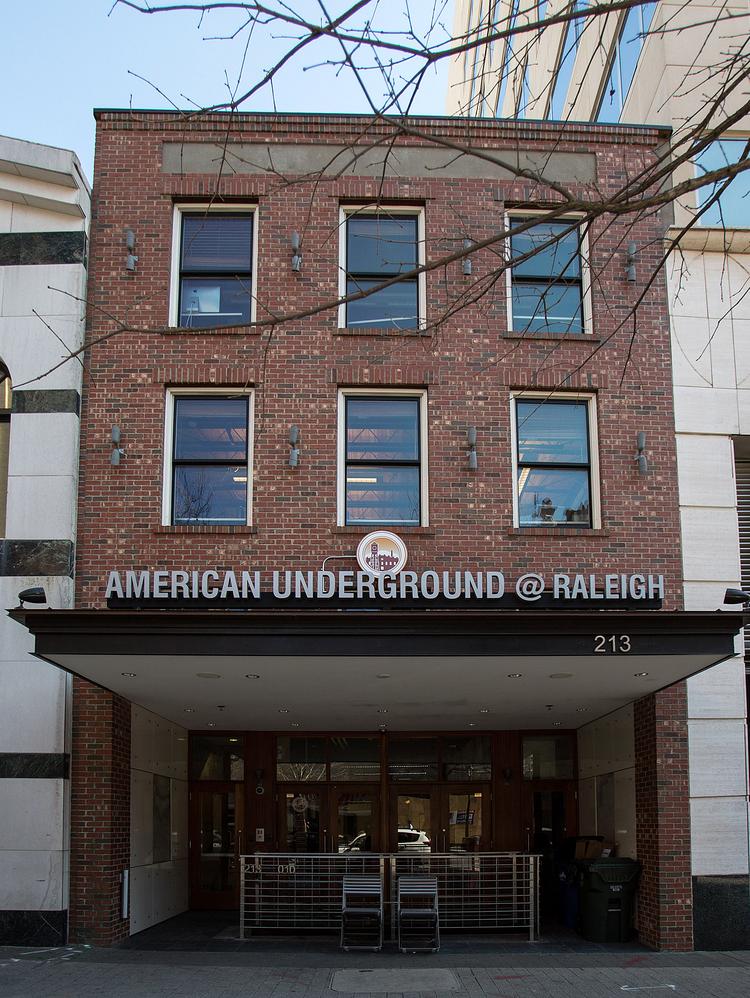 Klein has advice for Speight: “Have fun. … It’s such a fun role to be around inspiring entrepreneurs, people who are riding Razor scooters around the office and solving big problems.”

Speight says he plans to do exactly that – all while continuing to build on what American Underground is already doing in Durham. “On day one, the focus will be on our primary customer, the entrepreneurs, the founders and each of their teams, just digging in with them to make sure everything built by Adam and the AU team will continue,” he says.

Speight, who had been named the startup hub’s CODE2040 entrepreneur in residence in 2016, has big expectations for his new role, and plans to start going over ideas with the team to see what to prioritize.

One big issue will be American Underground’s Raleigh campus. The building opened as a co-working hub, the Raleigh arm of what the initiative was doing in Durham. Then the Iron Yard Academy, a code school, took over the entire building. Iron Yard, however, ceased operations earlier this year.

When asked if there’s a new plan for the space, Speight said, “Not just yet that we can announce.”