How The U.S. Created A ‘Secret City’ In Oak Ridge To Build The Atomic Bomb, 75 Years Ago

How The U.S. Created A ‘Secret City’ In Oak Ridge To Build The Atomic Bomb, 75 Years Ago 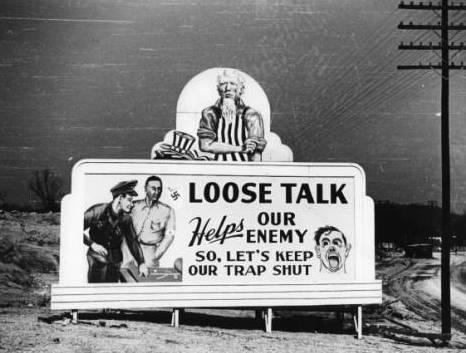 Seventy-five years ago this week, the federal government quietly took over 60,000 acres nestled in the ridges of East Tennessee. It was the beginning of Oak Ridge: a city cloaked in secrecy that tens of thousands of people flocked to during World War II, most unknowingly helping to build the world’s first atomic bomb.

On Sept. 19, 1942, Col. Leslie Groves — who was overseeing the Manhattan Project — selected land along the Clinch River 20 miles west of Knoxville as the site that would figure out how to enrich uranium for the bomb. At the time, it wasn’t called Oak Ridge but instead referred to as Site X or Clinton Engineering Works.

There are a number of theories about why this land was chosen. Historians say it didn’t hurt that the head of the Senate appropriations committee at the time was Kenneth McKellar — a Tennessean. The area was also very rural, ideal for a project that needed to be kept top secret. 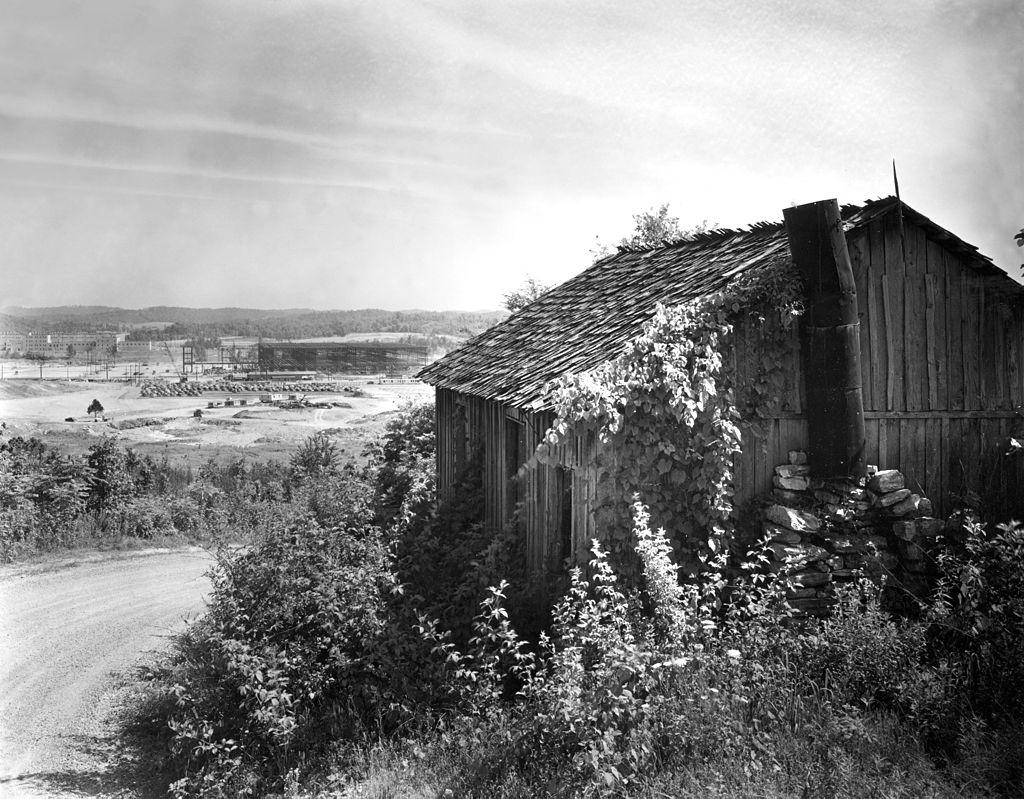 In 1942, original houses in the Oak Ridge area started to be replaced by construction for the war effort. In the background of this photo, K-25 is being built — which used the gaseous diffusion method to enrich uranium (CREDIT ED WESCOTT / DOE)

But the selection did not thrill the area’s existing residents. In a 2012 interview with the Center for Oak Ridge Oral History, a man named Lester Fox recalled the autumn day when he and a friend were skipping class after lunch. (They had won 100 free plays on a pinball machine in town, he said.) As they were ambling back, the town’s telephone operator ran out and told them to find the principal: There was an important phone call from Washington, D.C.

After the call, the principal organized a school-wide assembly.

“And he told us that the federal government have condemned 50-some-thousand acres of land,” Fox said. “[He] turned out school early so people could go home and tell their parents.”

Residents weren’t paid well, said Naomi Brummitt in an oral history with the New Hope Center at Y-12. Her mother was given just $900 for 40 acres, she recalled. No one knew why they had to move — except that it was for the war effort.

“We got a form letter in the mail saying that the property had been taken over,” she said. “We were to leave by December 1942.”

That acceptance of secrecy was even greater among newcomers moving in. Signs around Oak Ridge warned residents not to share information, although few of the 75,000 people living there in 1945 even knew anything critical. 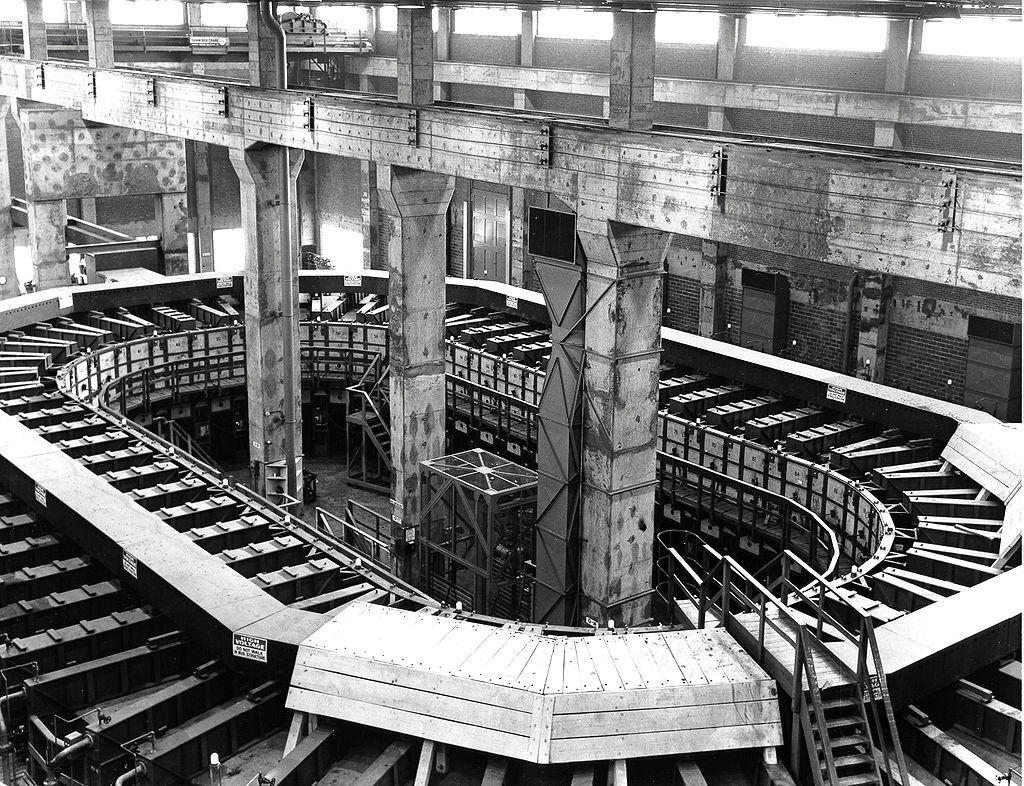 The Alpha Track Calutron at the Y-12 Plant in Oak Ridge used an electromagnetic separation process to enrich uranium. This photo was taken in 1944 or 1945. (CREDIT ED WESCOTT / DOE)

Brummitt returned to the area for a job at Y-12, working with a machine that enriched uranium — although she didn’t understand what she was working on at the time.

“We didn’t know that it was an atomic bomb, and if we had known, we couldn’t speak about it because they had signs — on the road, at the entrance, everywhere — with, ‘Don’t talk,’ ” she said. “You don’t talk, and if you did talk you weren’t there the next day.”

It wasn’t until the atomic bomb dropped in 1945 that employees realized they had been building the most powerful weapon the world had ever seen. The Oak Ridge Journal‘s banner headline that day, according to The New Republic, was “Oak Ridge Attacks Japan.”To this day, Oak Ridge retains its nickname as the “Secret City” and still processes enriched uranium at the Y-12 National Security Complex. But the city has tried to preserve a legacy not about the bomb but about the peace that followed: Later this week, it’s breaking ground on a new pavilion for its “International Friendship Bell.” Oak Ridge’s sister city of Naka, Japan, recently gave $10,000 for the construction.