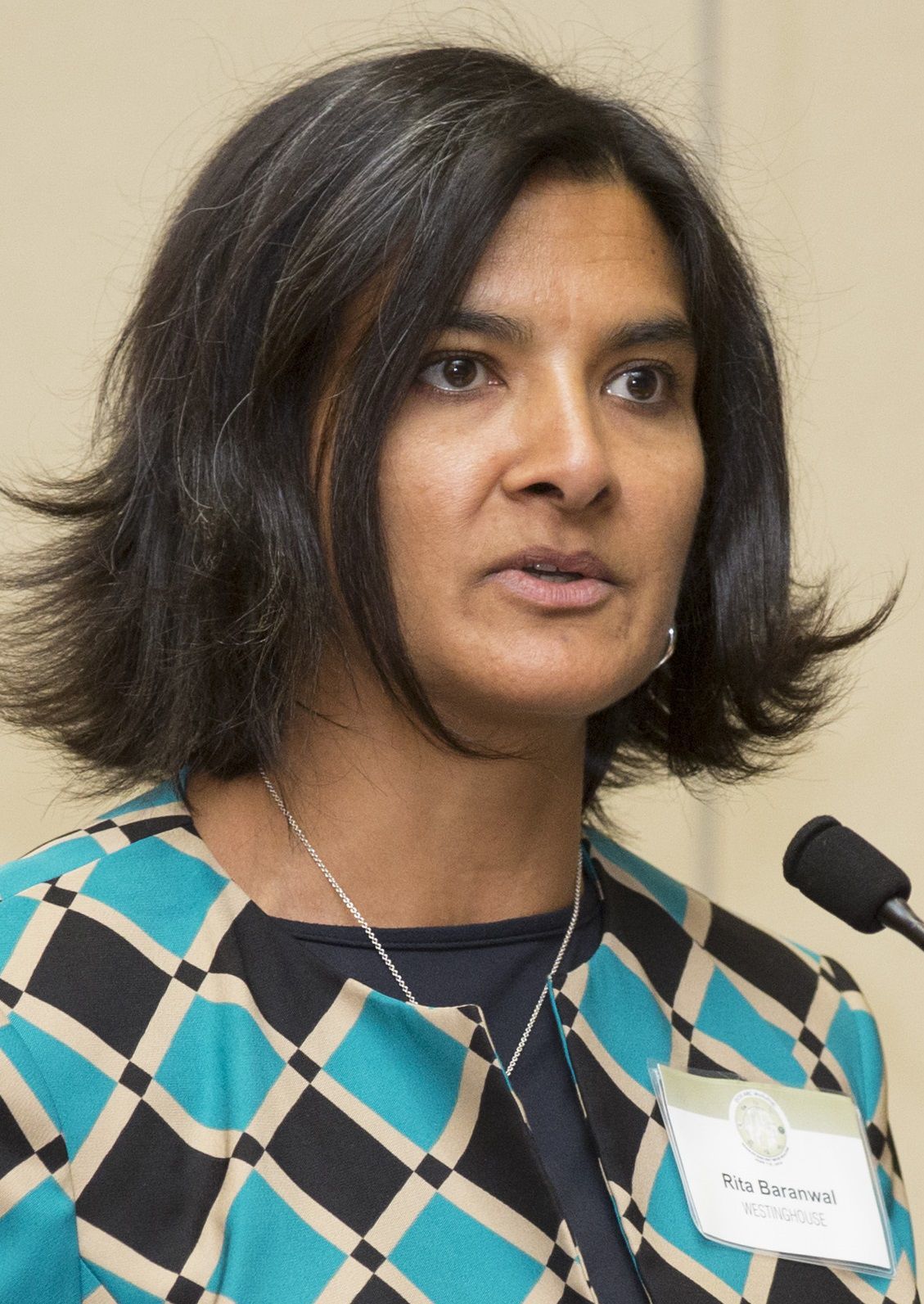 The head of the Gateway for Accelerated Innovation in Nuclear has been nominated to serve as the U.S. Department of Energy’s assistant secretary for nuclear energy.

Before that, she was director of technology development and application at Westinghouse and was a manager in materials technology at Bechtel Bettis, where she led research and development in nuclear fuels materials for U.S. naval reactors.

U.S. Sen. Jim Risch, R-Idaho, who has worked with Baranwal in her current position, praised the nomination, saying she is “uniquely qualified for this position and has a thorough understanding of DOE’s assets, specifically the national labs, and nuclear programs.”

“The men and women who work at INL are exceptionally talented, and I know Dr. Baranwal will make Idaho proud,” he said.

If confirmed by the Senate, Baranwal would lead the Office of Nuclear Energy, which promotes nuclear power and research and oversees INL.

TSBDC: GSA Training Workshop – How to complete a GSA Schedule