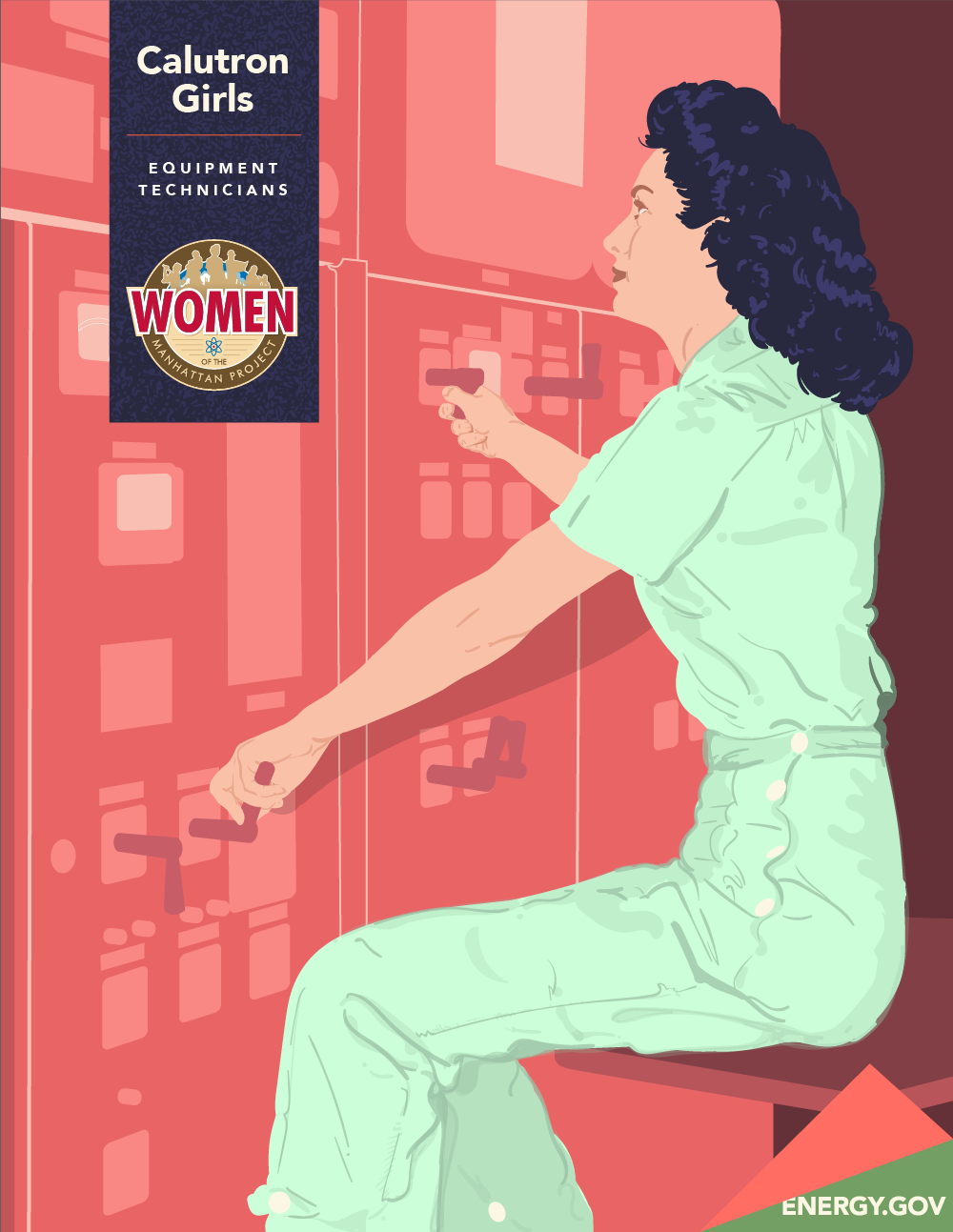 “Calutron Girls” were young women hired to work at Y-12 at Oak Ridge National Laboratory. Many were just out of high school, and were tasked with monitoring the Calutron, which was the machine that separated enriched uranium isotopes.

Here are some more surprising facts about the “Calutron Girls”: