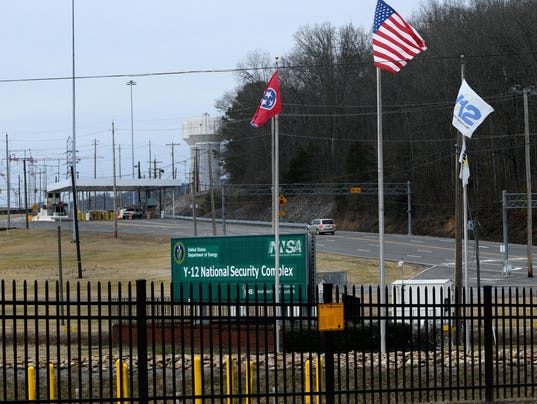 Federal nuclear weapons facilities are getting systems to disable drones or any other unauthorized unmanned aircraft systems flying over restricted airspace.

Officials at the Los Alamos National Laboratory say they’re testing a new system that could serve as a model for other federal installations, the Los Alamos Monitor reported Wednesday.

The technology is coming to the federal government’s Y-12 National Security Complex in Oak Ridge, Tennessee, a spokesman said.

“The Y-12 National Security Complex and its sister site at the Pantex Plant near Amarillo, Texas, are among the national security facilities around the nation where this capability will be employed,” said Steve Wyatt, a spokesperson for the National Nuclear Security Administration (NNSA), told the USA TODAY NETWORK -Tennessee on Thursday.. “At this point, we have no further comment.”

The airspace over the New Mexico lab received an additional no drone zone designation by the Federal Aviation Administration.

“All airspace over the laboratory is protected right now against unauthorized drone or UAS flights (unmanned aircraft systems),” said Michael Lansing, head of the lab’s security operations. “We can detect and track a UAS and if it poses a threat we have the ability to disrupt control of the system, seize or exercise control, confiscate, or use reasonable force to disable, damage or destroy the UAS.”