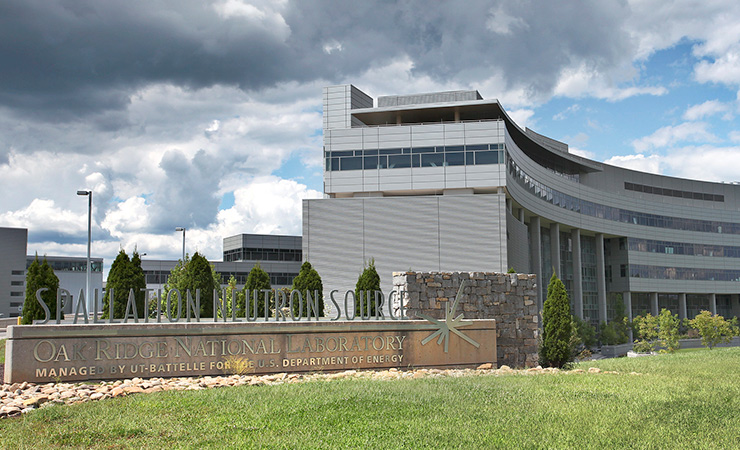 The Biden administration is requesting a 6% budget increase for the Department of Energy Office of Science, even as the office shoulders an increasing cost burden from its construction portfolio and expands its work on special initiatives.

In its fiscal year 2022 budget request, the Biden administration is seeking a 6% increase for the Department of Energy Office of Science that would bring its topline to $7.44 billion. That level would build on a series of increases that has added more than $2 billion to the office’s annual budget over the last decade, but it would also be a much smaller proportional increase than what the administration is requesting for DOE programs in areas such as renewable and nuclear energy.

House Science Committee Chair Eddie Bernice Johnson (D-TX) expressed disappointment with the size of the proposed increase at a recent hearing, citing the office’s burgeoning portfolio of major construction projects. She warned that inadequate funding could threaten construction schedules or squeeze support for research. Bipartisan legislation the committee is advancing would recommend Congress appropriate $8.8 billion to the office for fiscal year 2022, rising to $11.1 billion by fiscal year 2026.

Aside from the office’s budget, the administration’s request offers details on a number of new program proposals and project developments. These include proposals to create office-wide programs in STEM training for underrepresented communities and in biopreparedness, as well as new initiatives in climate research. In addition, the request discusses new standalone programs for accelerator technology and isotope production, and it reports that cost estimates for a number of construction projects have significantly increased.