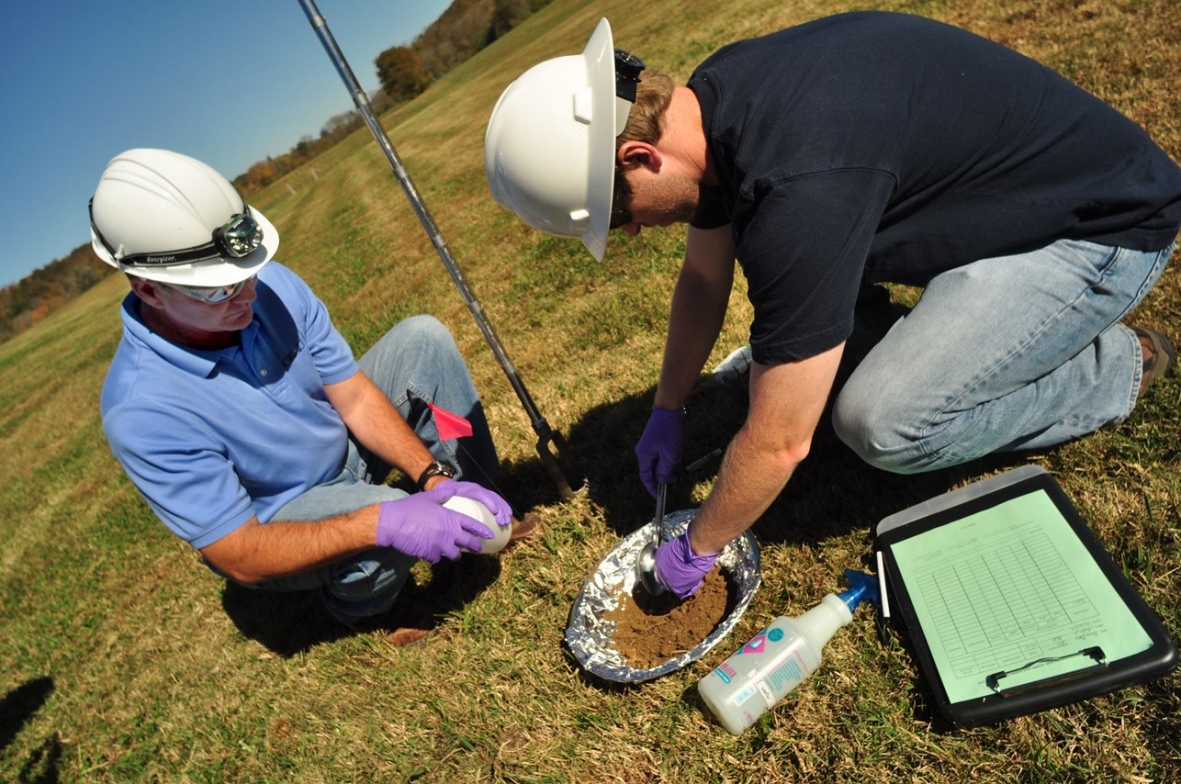 Strata-G LLC has won a $1 million contract from the  Energy Department to conduct environmental sampling at the Oak Ridge Reservation in Tennessee.

The sampling will support DOE plans for construction of an additional on-site disposal facility for hazardous and radioactive wastes at the Bear Creek Valley area of Oak Ridge, DOE said in a Monday news release.

The Knoxville, Tenn.-based company, which is described as veteran-owned small business, will drill 16 wells to study groundwater and surface water. It will also collect soil samples at the Bear Creek Valley site, which is located on federal land west of the Y-12 National Security Complex,  DOE said. Strata-G has done other work for Oak Ridge in the past.

The department will use the data to help determine if the site would support the preferred site for the new Environmental Management Disposal Facility. Fieldwork is due to wrap up on April, and a final report to be published later this year.

The current waste disposal facility has operated for about 15 years and is approaching capacity, DOE said. The new facility would take waste from cleanup at Y-12 and the Oak Ridge National Laboratory, according to the federal agency.

A formal proposal is anticipated later this year from the U.S. Environmental Protection Agency, the Tennessee Department of Environment and Conservation, and Oak Ridge, DOE said in the release.

The Energy Department has been considering the Environmental Management Disposal Facility for a number of years and hopes to open it in the “mid-2020s,” Oak Ridge spokesman Ben Williams said by telephone Monday. Cost estimates and other specifications will be developed during the procurement process for the site, Williams said.