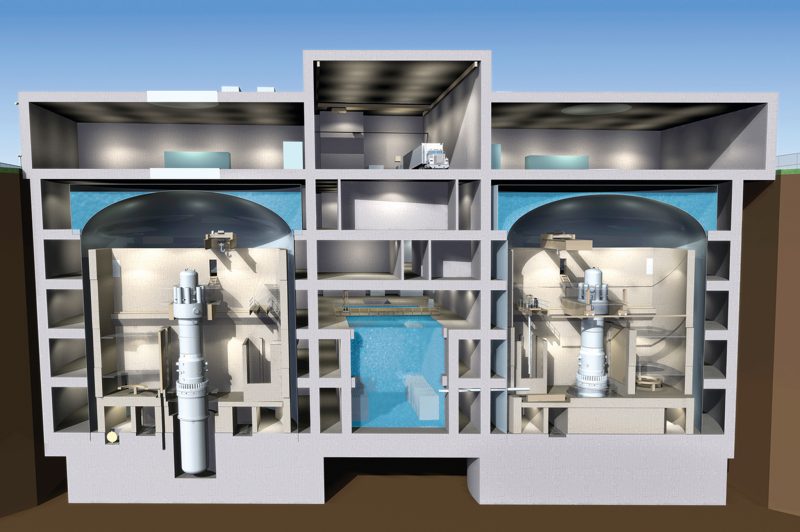 SMR Start, an industry consortium of small modular reactor (SMR) developers and customers, recently sent a letter to Secretary of Energy Rick Perry’s chief of staff to comment on the valuation of SMRs in relation to grid reliability.

The group sent the letter in part in response to Perry’s recent request for a study into how policies and subsidies are affecting baseload resources and electricity markets.

“Nuclear energy is reliable baseload power that generates nearly 20 percent of U.S. electricity and is a major reason we benefit from affordable electricity prices today,” the letter said.

SMR Start’s letter advocated for policy solutions that support the deployment of new reactors and the preservation of existing nuclear facilities.

“Federal support for SMRs will continue to be needed in 2018 and over the next several years in order to bring this technology to market in time to meet future energy demands,” the letter said.

SMRs are expected to begin operating in the mid-2020s.