Buchanan Named Deputy for Science and Technology at ORNL

Buchanan Named Deputy for Science and Technology at ORNL 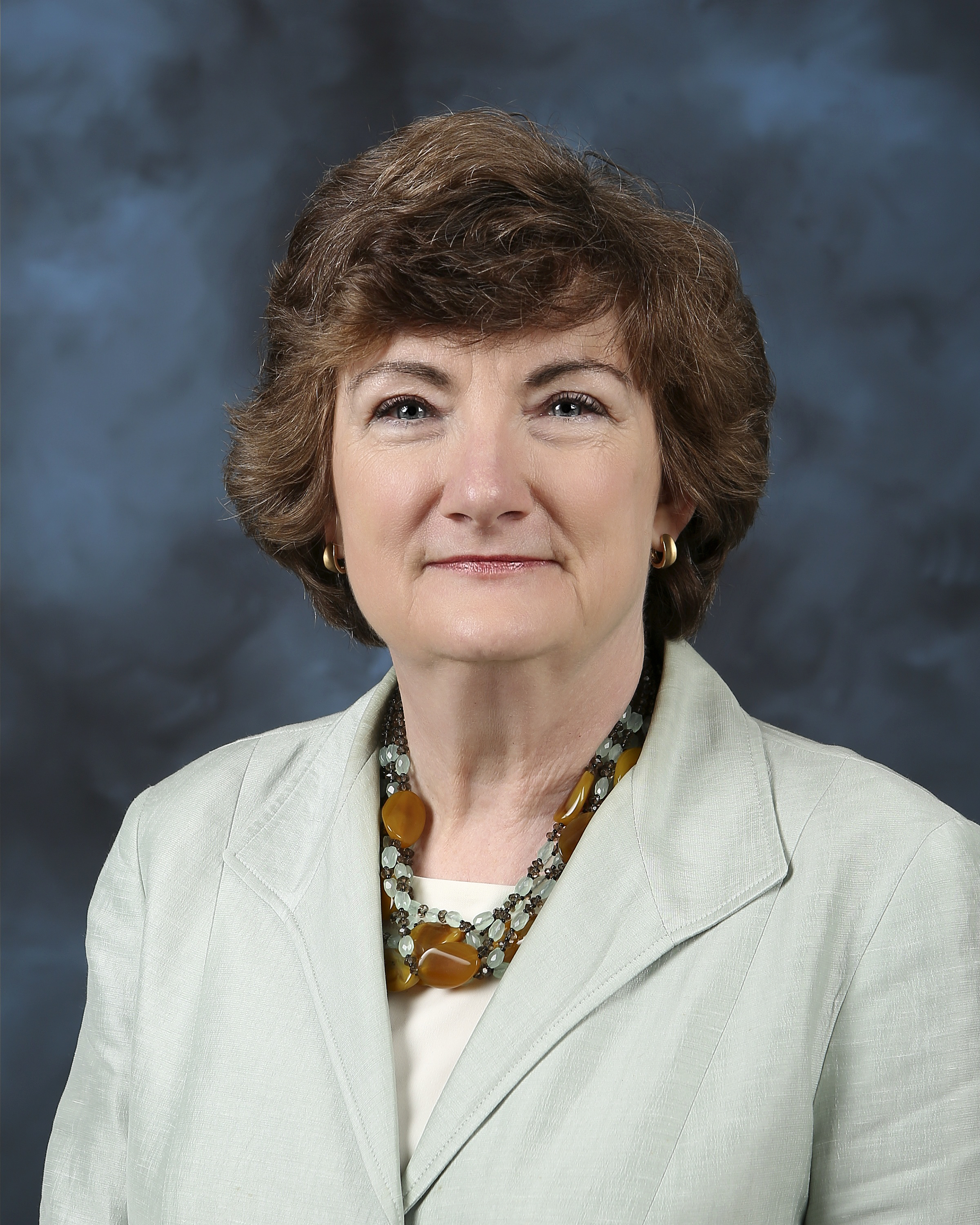 Michelle Buchanan, an accomplished scientific leader and researcher, has been appointed Deputy for Science and Technology at the Department of Energy’s Oak Ridge National Laboratory by new Lab Director Thomas Zacharia. Her appointment is effective Oct. 1, 2017.

“Dr. Buchanan’s research accomplishments, programmatic expertise, and reputation for achievement support ORNL’s role as a premier research institution that provides scientific expertise and breakthroughs that are critical to national priorities in energy, industry, and national security,” said Zacharia, who served in the deputy’s position until becoming lab director on July 1.

Buchanan has been Associate Laboratory Director for Physical Sciences since 2004, with responsibilities including the lab’s Chemical Sciences, Physics, and Materials Science and Technology divisions, as well as its Center for Nanophase Materials Sciences, a DOE Office of Science user facility. The lab will conduct an international search for her replacement.

As Deputy for S&T, Buchanan’s responsibilities will cover the range of ORNL research—computing and computational sciences, neutron science, nuclear science and engineering, the physical sciences, energy and environmental science, and national security—as well as the lab’s leadership role in U.S. ITER, the Exascale Computing Project, and ORNL research centers and institutes.

“The scientific challenges and impact of Oak Ridge’s research has compelled me for many years,” said Buchanan, who came to the lab as a chemist in 1978. “It is a great privilege to be entrusted with shaping our future as a laboratory. My focus will be on strengthening collaborations across our diverse disciplines and promoting scientific achievement among ORNL staff, as well as the world-leading scientists who use ORNL facilities and benefit from our expertise.”

Buchanan is a fellow of the American Chemical Society and the American Association for the Advancement of Science. She has written or contributed to more than 100 scientific publications and reports, holds two patents, edited a book on Fourier transform mass spectrometry, and worked extensively at the national level helping shape research directions for DOE as well as the National Science Foundation. She has held multiple positions in the American Chemical Society and the American Society for Mass Spectrometry. She is currently a member of the Board on Chemical Sciences and Technology, National Academy of Sciences, and serves on advisory boards for the University of Wisconsin-Madison Department of Chemistry, the University of Tennessee Department of Chemistry, the National Science Foundation Advisory Committee for Environmental Research and Education, and the Georgia Institute of Technology Southeastern Nanotechnology Infrastructure Corridor (SENIC). Her stature in the research community has made her an effective advocate for increased opportunities for women, girls, and other underrepresented groups in STEM-based careers.

UT-Battelle manages ORNL for DOE’s Office of Science. The Office of Science is the single largest supporter of basic research in the physical sciences in the United States and is working to address some of the most pressing challenges of our time. For more information, please visit http://science.energy.gov/.