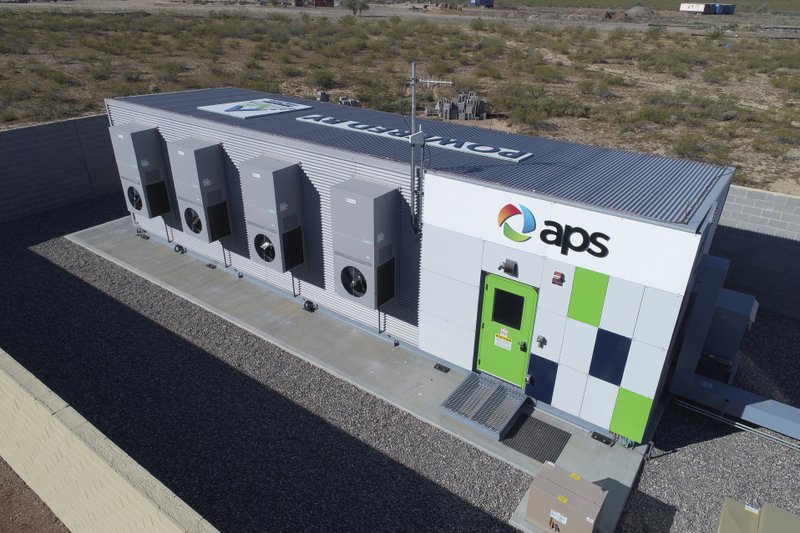 Arizona’s largest electric company installed massive batteries near neighborhoods with a large number of solar panels, hoping to capture some of the energy from the afternoon sun to use after dark.

Arizona Public Service has been an early adopter of battery storage technology seen as critical for the wider deployment of renewable energy and for a more resilient power grid.

But an April fire and explosion at a massive battery west of Phoenix that sent eight firefighters and a police officer to the hospital highlighted the challenges and risks that can arise as utilities prepare for the exponential growth of the technology.