A Secret City Opens Up

A Secret City Opens Up 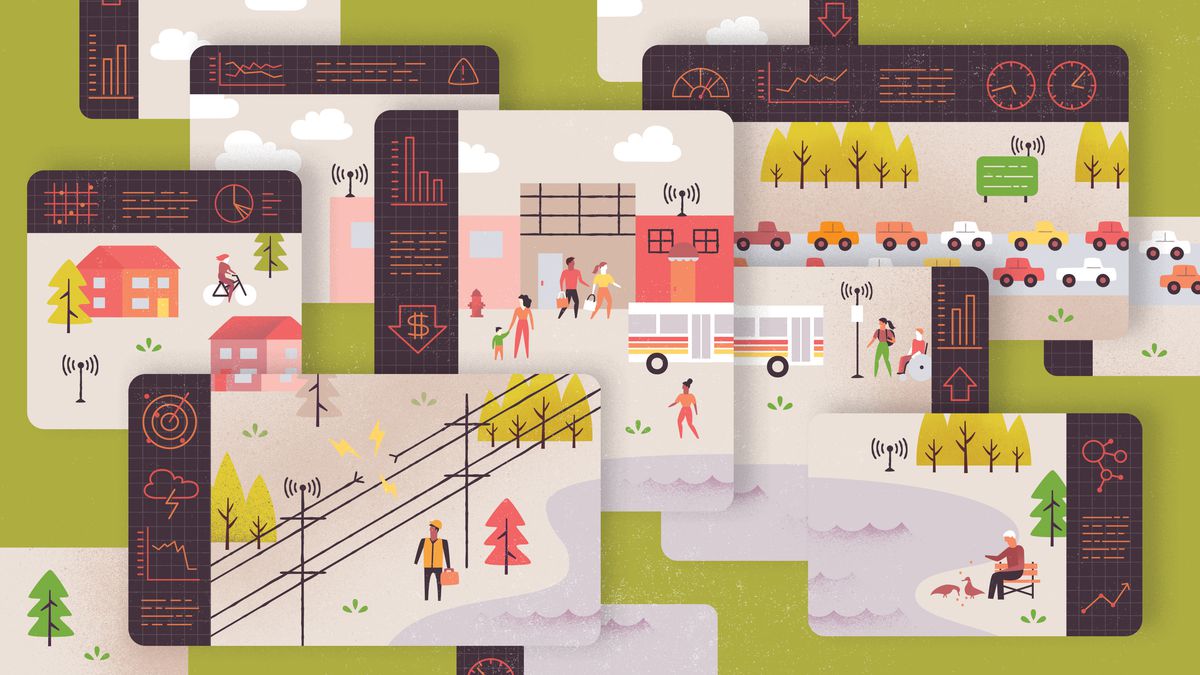 During World War II, the then-brand-new city of Oak Ridge, Tennessee, housed a population of 75,000, boasted the nation’s sixth-largest bus system, and consumed a significant percentage of the country’s electricity on huge industrial operations that ran around the clock. The average age of the population was 27, and when residents were not working long shifts at the huge government plants, they met their future partners at local dances, went bowling, attended the theater and the symphony, and swam in one of the nation’s largest swimming pools. It was a young, loud, energetic city, imbued with wartime patriotism and camaraderie.

Seventy-five years after its heyday, the population of Oak Ridge, now at a median age of 42.3 (the national median is 37.9), languishes around 30,000, less than half of what it was in 1945. Bruce Applegate, who carries a variety of job titles but calls himself the city catchall, thinks the city has more to offer. Every day at his desk in the municipal building, Applegate logs onto his computer and pulls up a colorful dashboard full of maps, charts, and graphs displaying real-time data on the city’s water and air quality, traffic, population dynamics, social media use, and a variety of other metrics. This information, Applegate thinks, is the key to bringing new vitality to Oak Ridge.

The city of Oak Ridge is partnering with the Oak Ridge National Laboratory (ORNL) to develop UrbanSense, a sensor network and visualization platform to enable cities to monitor population movement, traffic, social dynamics, and environmental conditions in real time. Using a combination of publicly available datasets, self-reported data from social media, and physical sensors, UrbanSense gives Applegate a dynamic, holistic view of how people use the city, and under what sorts of conditions.

Pings to cellphone towers and traffic sensors show the city’s population swells by 10,000 or 20,000 during the day, and drops back to 30,000 at night, confirming what city administrators already knew: “We’re being looked at as kind of a commute-to-and-leave community, as opposed to a stay, play sort of location,” explains Applegate. 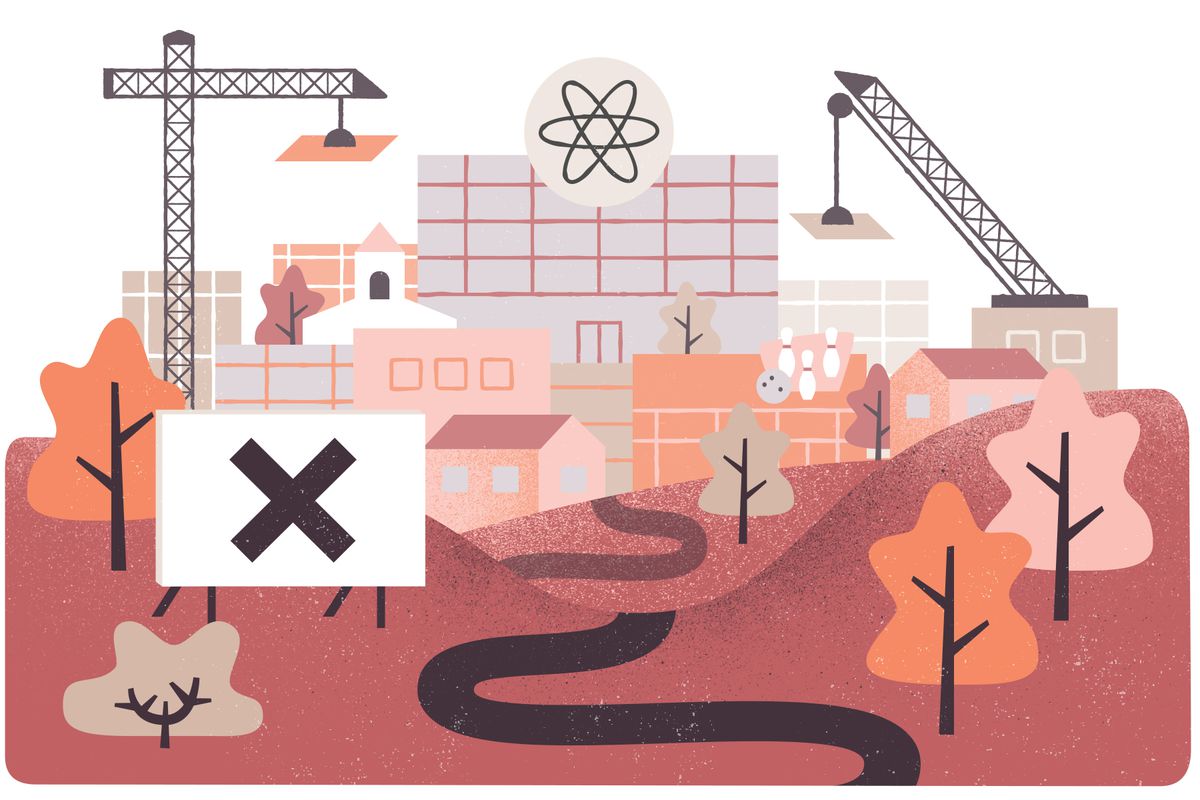 Disheartening as that revelation might be, Applegate feels empowered by the data; he thinks it will allow the city to make more informed decisions to better serve residents and engage neighboring communities. Over time, data about weather can be correlated with information routinely collected on events such as water main breaks and power outages to help the city anticipate the impacts of certain conditions. Information about the use of commercial and recreational spaces, gleaned through cell tower pings, traffic patterns, and social media, can help the city direct development funds wisely.

“As a city administrator, my goal is to make my home community as great as I can, and unfortunately that’s usually [dependant on] how much money we have budgeted to do something,” Applegate says. “If I can see further into the future through the tool they’re providing me, that just means that I can allocate my resources even better, and provide the best services that I can, today.”

The UrbanSense project comes out of the Urban Dynamics Institute (UDI), an interdisciplinary effort founded at ORNL in 2014 to address the societal and environmental challenges of our rapidly urbanizing planet through a “data-driven understanding of complex urban systems.” Dense urban populations are resource-hungry and vulnerable to challenges of climate change, public health, poverty, crime, and food security. By bringing together teams of scientists with city planners and policymakers, and leveraging ORNL’s supercomputing capabilities (the lab launched the world’s fastest computer on June 8), the UDI aims to provide scalable solutions for the problems of urban life.