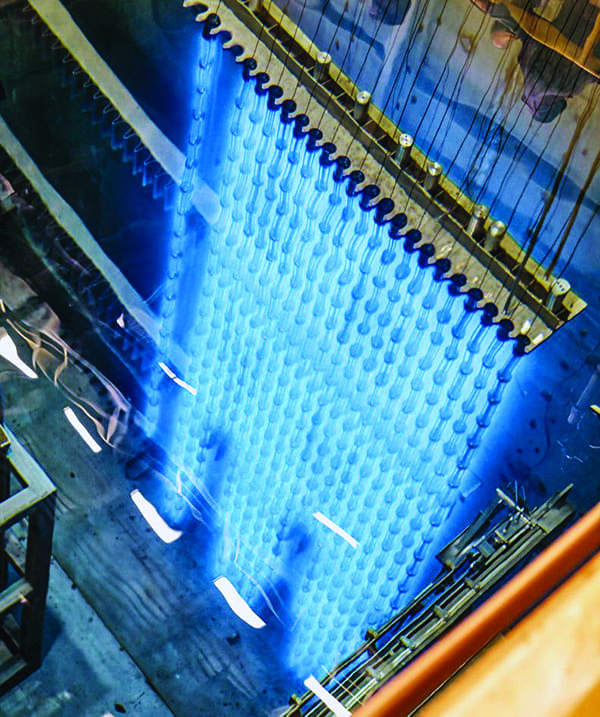 Earlier this year, nuclear technology giant Framatome and power sector lifecycle management service company Kinectrics launched an Ontario-based joint venture, Isogen, whose mission is to enable the use of CANDU reactors to produce critically needed medical isotopes. The development points to an expanding function for nuclear power plants beyond the production of carbon-free electricity that could furnish them with a lucrative source of revenue.

Isogen’s first partnership is with Bruce Power, Canada’s only private sector nuclear generator. The company was established in 2001 by TC Energy and three worker advocacy groups, and today, it operates a fleet of eight CANDU reactors that produce about 30% of Ontario’s power. The nuclear generator in July 2019 joined forces with Framatome and Kinetrics to advance an innovative project that will leverage the 2.4-GW power facility’s scale and redundancy to produce lutetium-177 (Lu-177). As experts have noted, this key medical isotope can be used in targeted radionuclide therapy to treat cancers such as neuroendocrine tumors and prostate cancer, because it can destroy cancer cells while leaving healthy cells unaffected.

In November, the companies also partnered with Isotopen Technologien München (ITM) to leverage the Munich, Germany-based biotechnology and radiopharmaceutical group’s manufacturing methodology of no-carrier-added Lu-177—known by its trademark, “EndolucinBeta.” ITM noted that the partnership stemmed from a successful feasibility study completed earlier in 2019 that showed Framatome, Kinetrics, and Bruce Power are “uniquely positioned” to fulfill the necessary requirements to establish isotope delivery units at the Bruce Power reactors. The company said the study “examined factors such as technical, medical and nuclear regulatory requirements, radiation protection and waste management. It also verified the specific requirements of compatibility with ITM’s target and processing technology.”

As Bruce Power explained, the project leverages infrastructure work underway at the site to extend the facility’s life to 2064. Under the province’s long-term energy plan, the company has set out on a CA$13 billion program to refurbish six of the eight units on its site on the eastern shore of Lake Huron near Tiverton, Ontario. Under the life-extension project, Bruce Power kicked off a major component replacement project this January that focuses on the replacement of key reactor components in Units 3–8, including steam generators, pressure tubes, calandria tubes, and feeder tubes. Bruce Power said the life extension of each unit (starting with Unit 6 in 2020, Unit 3 in 2023, and Unit 4 in 2025) “will add approximately 30 to 35 years of operational life, while other investments will add a combined 30 reactor years of operational life to the units.”