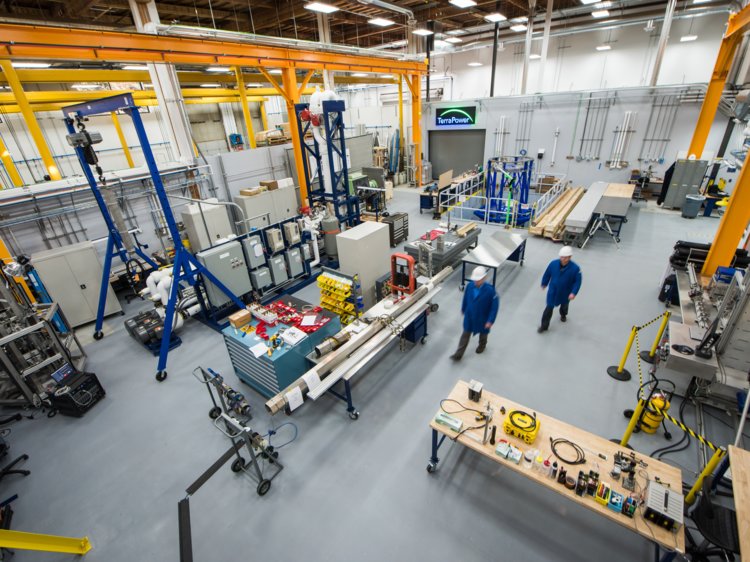 Bill Gates sees nuclear energy as a potential solution to lowering carbon-dioxide emissions around the world, and he has spent the past decade funding new ways to produce the energy in a safe, affordable way.

TerraPower is developing a line of reactors that use a molten-chloride coolant, drawing on a decades-old, but still unused, invention to lower costs and reduce waste. The most common reactors use light (or regular) water as a coolant.

Following a US Department of Energy investment worth $40 millionand a partnership with energy provider Southern Company, TerraPower plans on opening a new laboratory next year. Gates’ company wants to develop a molten-chloride prototype by 2030, and the laboratory will be used to test reactor materials in the meantime.