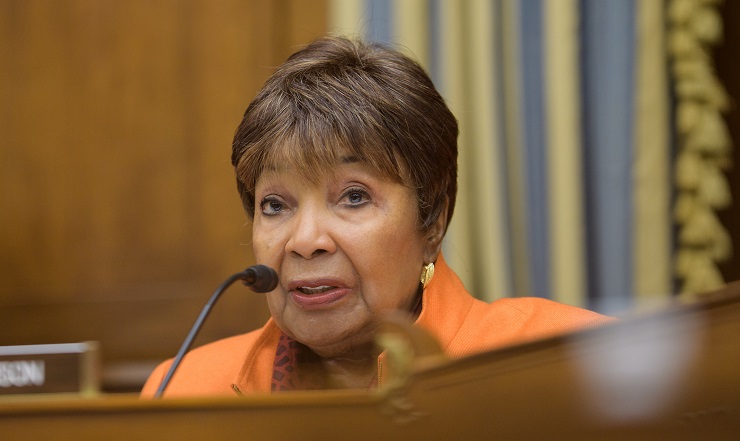 The 2018 midterm elections mark a return to divided government in Washington, with Democrats securing control of the House for the first time since 2010. Meanwhile, Republicans will add up to three seats to their current one-seat majority in the Senate.

Among the election’s most immediate consequences for science policy will be the handover of House committee leadership positions to Democrats at the start of the 116th Congress, which begins Jan. 3. Although the parties’ leaders of key science policy and appropriations panels will likely not be determined until weeks into the new year, there are clear frontrunners for certain positions and some influential members are retiring or were defeated.

Further consequences will emerge in time as the broader political dynamics within Congress — and between Congress and the Trump administration — become clearer. For instance, funding for science is more likely to hinge on negotiations over the federal budget than on lawmakers’ views of science. The progress of other legislation will depend on the ability of Democrats and Republicans to reach bipartisan agreements in a politically volatile environment.

Perhaps the most significant benefit of the election for congressional Democrats is that they can now wield their committees’ oversight powers to conduct investigations of the Trump administration. Democrats have not yet announced any science-related investigations, though it is likely they will probe certain controversial issues such as the treatment of science at the Environmental Protection Agency.

Democrats will also have greater influence over spending priorities, although the effects will likely not be dramatic. Since in recent years neither party has had the 60 votes needed to bypass legislative filibusters in the Senate, appropriations legislation already requires substantial bipartisan compromise. In any case, both parties have been broadly supportive of science funding, though Democrats could now try to push harder for additional funding in areas they prioritize, such as Earth science and renewable energy R&D.

The overall scale of science funding is likely to largely depend on what spending caps will be in place when the current agreement to raise them expires in fiscal year 2020. It is unclear how the election results will influence the outcome of those high-level negotiations, which are apt to become entwined with any number of divisive issues, such as immigration, health care, and the size of the military.

Meanwhile, with its expanded Senate majority, Republicans will have a more comfortable margin for confirming presidential appointees. However, most science agency leadership positions have now been filled and most pending science nominees are uncontroversial.