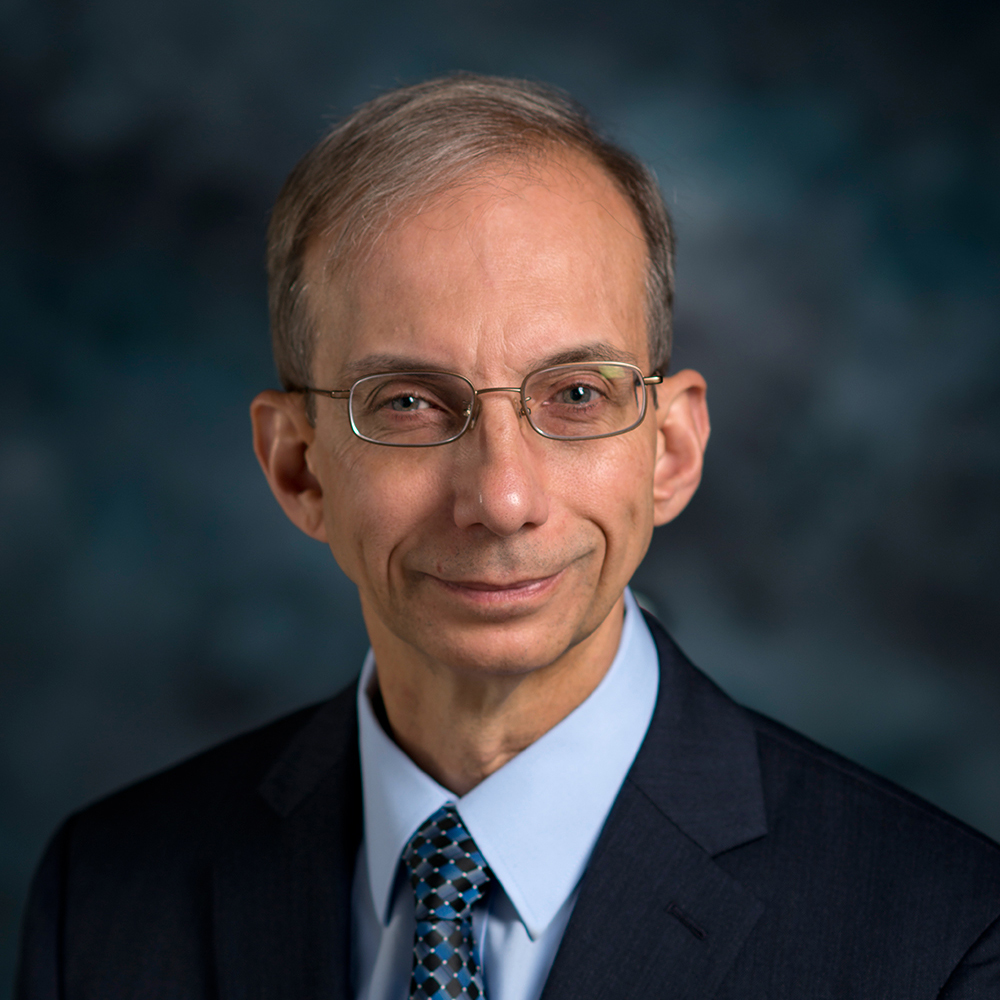 Morgan Smith is the president and the chief executive officer of Consolidated Nuclear Security, LLC, which is responsible for the management and operation of the Pantex Plant in Amarillo, Texas, and the Y-12 National Security Complex in Oak Ridge, Tennessee. A Bechtel executive, Smith joined CNS in 2014 to serve as the CNS chief operating officer and manage the operations of both sites.

Smith has more than 36 years of prior technical and managerial leadership experience within the Naval Nuclear Propulsion Program. He performed significant roles in planning and implementing the consolidation of the Bettis Atomic Power Laboratory and Knolls Atomic Power Laboratory into a single organization and, in 2014, applied that experience to initiate the consolidation of Pantex and Y-12 under one U.S. Department of Energy contract.

As general manager of Knolls Atomic Power Laboratory from 2009 through June 2014, Smith had direct management of that laboratory and co-managed the Bechtel Marine Propulsion Corporation in partnership with the general manager of the Bettis Atomic Power Laboratory. He and his co-manager led approximately 7,000 employees—who performed nearly $2 billion of work annually at five sites for the Naval Nuclear Propulsion Program—under a joint contract with DOE and the Navy.

Smith also served as president of Bechtel Bettis, Inc., and as general manager of Bettis Atomic Power Laboratory. He managed contracts with DOE and the Navy that had combined revenues of more than $600 million and approximately 3,500 employees at three main sites and eight major field offices. He also managed and oversaw resources for new reactor and propulsion plant design, component design and testing, materials development and testing, technical support for procurement of all Navy reactor cores, placement of spent fuel into dry storage, and new ship construction and operating fleet support.

Smith holds a B.S. in civil engineering from The Pennsylvania State University and has completed various project management and leadership development programs with Westinghouse, Bechtel and the University of Michigan.